Hiring or looking for a job? Check out our new Jobs Section today!

In May 2020, the Myanmar army handed over 22 insurgents, including two from the PLA, to India, apparently after prodding by India's national security adviser, Ajit Doval.

Similar to the myriad ethnic minorities in Myanmar, these groups want an independent state built on ethnic nationalism.

But members of smaller militias like the ZRA and the Chin National Defense Force (CNDF) -- the armed wing of a new Chin National Organization led by the Falam ethnic group -- say they do not accept the Chin National Army and its parent front as the representative of the "Chin nation". 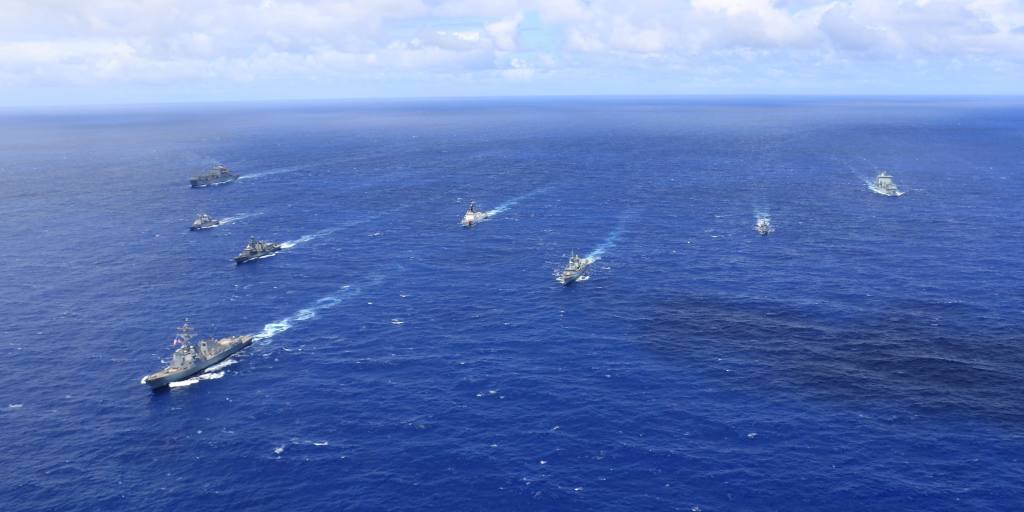 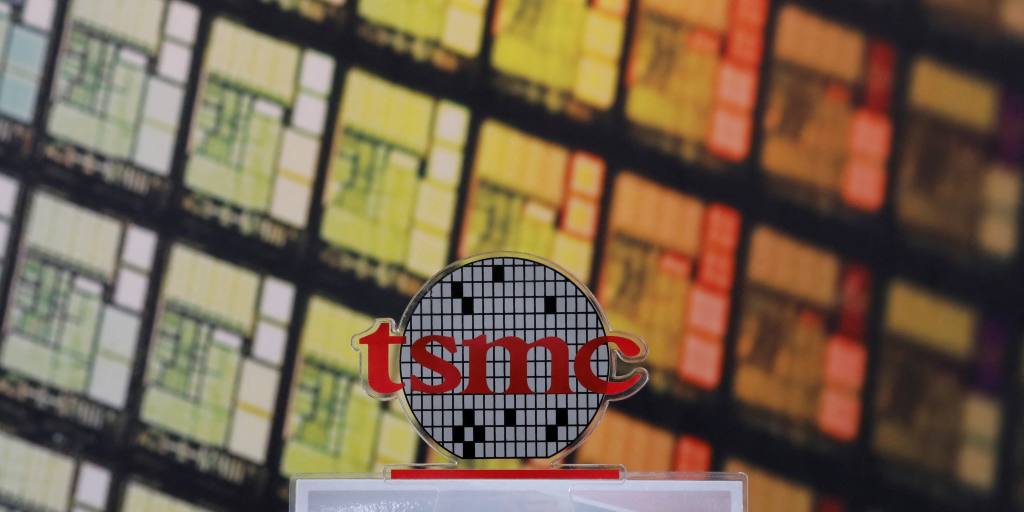 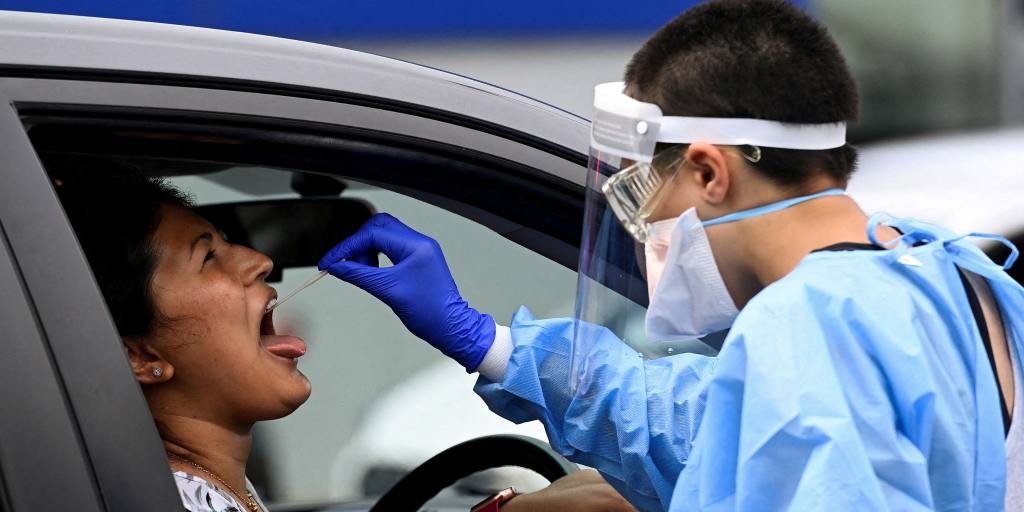 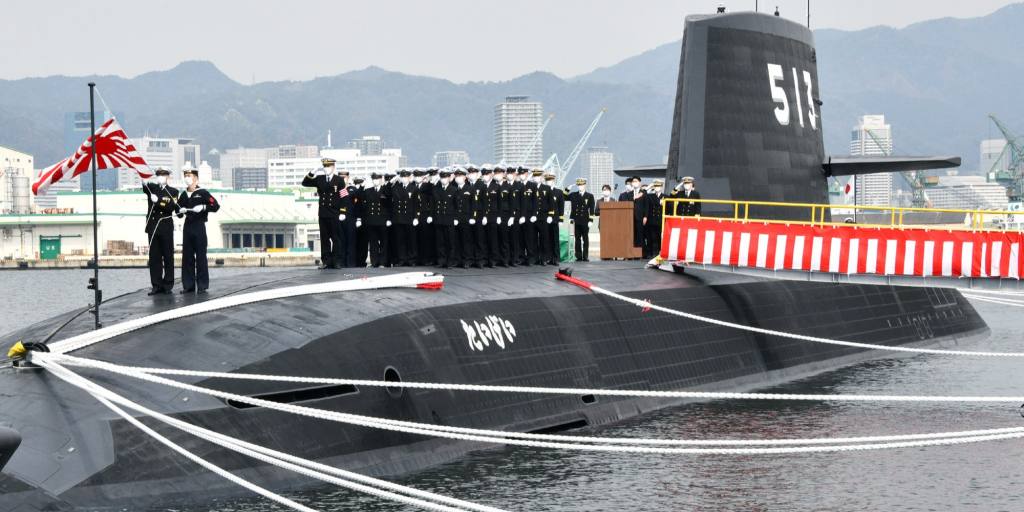