You should know what you're getting into, and why. 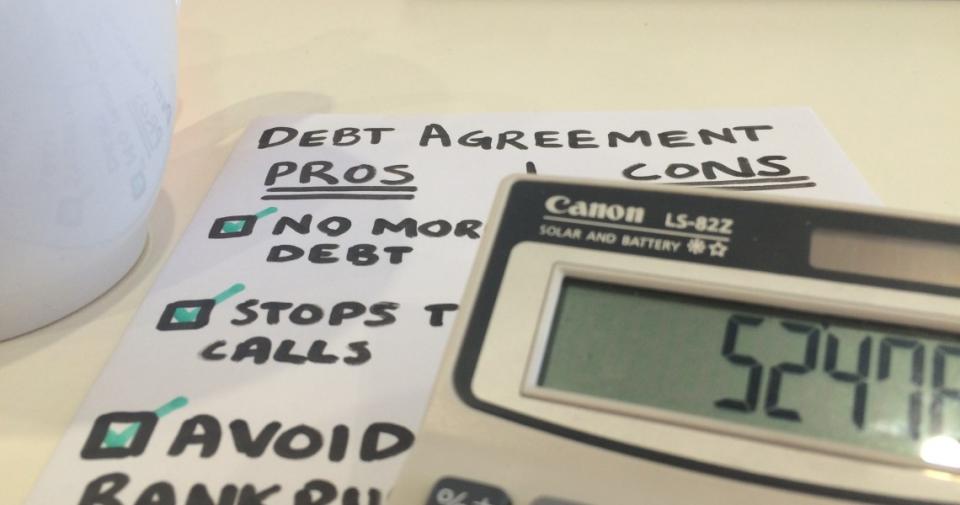 The other morning one of our investors, Dave McClure, created a twitterstorm when he went on an 18 tweet rant about convertible debt.

You can read it here or see it below. It got me thinking about convertible debt and how much it can suck. First, for those of you who are unfamiliar with convertible debt I’ll briefly explain how it works.

Lets say you and your co-founder have starting building a mobile app and need a little money to get it across the finish line. You are likely too early for venture capital so you start looking for an angel investor. You find an investor who is willing to invest $250K, but you’re not sure how to value a company that in reality is hardly a company, lacking revenue or traction. You could argue it is worth NOTHING. You could also argue that is could be worth BILLIONS in a few short years. If the investor is interested in giving you $250K he believes the latter. Many entrepreneurs, instead of getting into a difficult valuation discussion at this early stage, decide to defer it by offering the investor something known as Convertible Debt.

Convertible debt is basically a loan that converts into equity, usually, upon a future equity financing at a discount of around 20%. Convertible debt, usually, includes a Cap — a maximum valuation for the conversion — early stage deals seem to have a $5M Cap. Dave was complaining about the fact that he’s seeing startups demanding higher and higher Caps — $8–12M. He’s responding by asking for 2X liquidation preference in the event the company is sold BEFORE conversion. I’ll argue that he’s right, but that we’re getting to a point where it almost never makes sense for the investor or the entrepreneur to do a convertible debt deal.

Let me recap why you THINK you want a convertible note:

First, I’ll argue that early stage deals are so straight forward that you can get an equity deal done as easily and quickly as debt deal. Second, most securities firms, assuming they think you’re going to be successful, will do your first equity raise for $5,000 (the same price for the convertible debt). Finally, you’re going to haggle about price ANYWAY. The investor is going to set a maximum valuation for the conversion — usually $5M and you will want to set a minimum valuation in the event a conversion event does not occur — usually $3M. Um, your company is worth about $4M — why not just agree now and issue the investor stock? You avoid the discount. You avoid the interest. You avoid all of the possible downsides of convertible debt. Oh and in the event you sell your company before your next round you don’t have to pay your investors that 2X liquidation preference Dave was ranting about.

Of course, if you can raise convertible debt WITHOUT a cap (or a very high cap — say $12M) you should. Most convertible debt deals don’t have control provisions or board seats — you’ll be in total control of your startup. The reality is that high cap or no cap convertible debt deals are almost unheard of today. In my view the ONLY other reasons you might consider raising convertible debt is if you will be raising money from several investors — getting four or five angel investors to agree on a price might prove itself too hard and the bounded box of a max/min Cap might help get them across the finish line. Additionally, with a convertible note you don’t have to set the amount to be raised — if your first investor agrees to put in $100K you can take it and close and then as the second investor agrees a few weeks later to put in $250K you can it and close and so on.

Lots of people have opinions on this topic: