Apple has defended this fact as being used to “deliver the best experience” for customers, despite being considered to have been hiding this information for a long time. 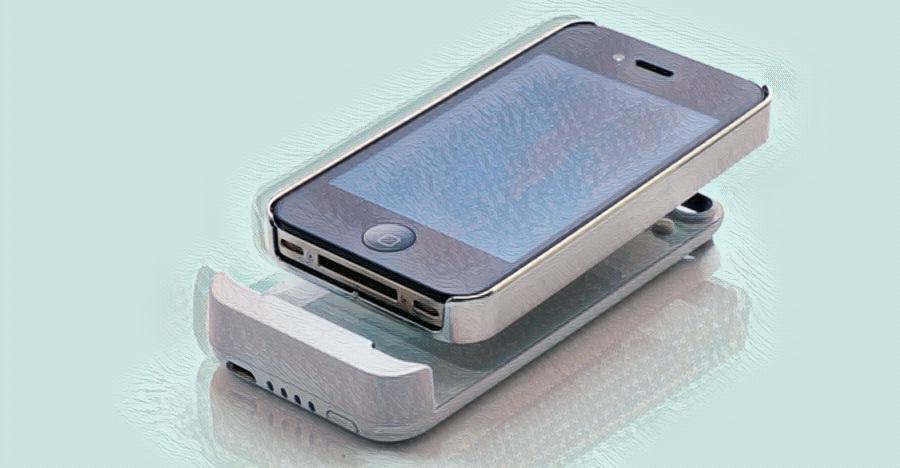 After thorough investigation by third party sources, Apple has finally admitted that its phone software does deliberately downgrade its own performance over time.

Apple has defended this fact as being used to “deliver the best experience” for customers, despite being considered to have been hiding this information for a long time.

Studies by third party engineers last year had begun to discover that there was something hidden in Apple’s software that deliberately throttled the performance of phones with older batteries.

Apple has stated that the software feature that was released in 2016 is designed to combat problems found in aging lithium ion batteries. It’s true that as batteries age, their ability to hold charged power decreases, leading to several issues in a phone.

The most common of these problems was the phones’ processor attempting to reach higher speeds that the aged batteries could no longer support, prompting the devices to shut themselves down.

Apple said that last year’s iOS 10.2.1 update was designed to address these problems. The new software features would slow down the iPhone to prevent it from shutting down due to low battery life or cold temperatures.

Apple’s statement on these issues comes after a report from Primate Labs which produces software for benchmarking the performance of processors. The organisations’ founder John Poole correctly predicted that the iPhone’s software was designed to decrease phone performance as the battery aged.

Mr Poole said that most users expect that their phones will perform at the same speed regardless of how old their batteries are but that this was functionally not true.

Users of the iPhone have for a long time complained about the issue of their devices slowing down as new models are released. Critics of Apple have referred to this as an internal “timebomb” hidden in the software in order to prompt people to upgrade to a newer model out of frustration.

This recent statement by apple defending the software design follows their long running denial that they have designed their products to only function until the newer model comes out, encouraging a cycle of purchasing at the expense of device longevity.

A solution for iPhone users may simply be to purchase a new battery altogether. Apple normally charges $79 to replace batteries in iPhones that are no longer covered by warranty.

The new L-shaped battery design for next year’s range of iPhones may help to offset this issue for Apple customers.

While this confession from Apple does not prove they have engineered a “kill switch” into their devices, many have judged this as a reason to switch to Android phones for their improved longevity.

Author Info:
This article was first published by Katherine Mouradian on BestInAU

This is Singapore's first cashless cafe