Ethereum's 'Metropolis' Upgrade Could Still Be Months Away

The release was initially planned for end of September 2017 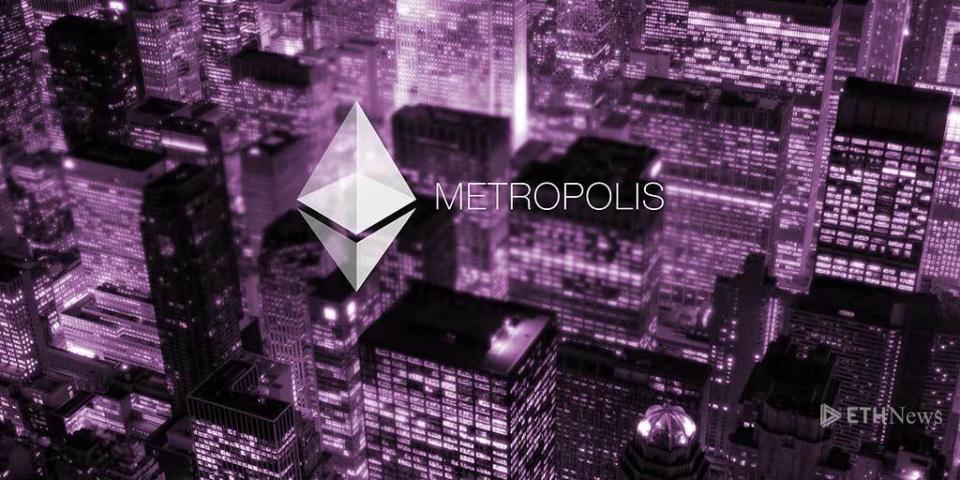 Contrary to recent chatter, ethereum developers have yet to finalize an exact release date for their upcoming 'Metropolis' hard fork.

However, a timeline towards the final testing stages was announced in an open meeting of the core development group today. A release date was originally projected for around August or September, but that plan has effectively been pushed back due to ongoing development.

Metropolis is the third of four planned upgrade releases mapped out by the ethereum team. As previously reported by CoinDesk, Metropolis can perhaps be seen as a major stepping stone toward improving overall usability of the platform. The Metropolis hard fork – when new software is rolled out that makes earlier versions incompatible with the network – will be released in two phases, Byzantium and Constantinople.

In today's meeting, the team successfully established full specifications for Ethereum Improvement Protocols (EIP)'s. Developers are now ready to move onto the next stage, which will involve further trials of the fork on a test network. Depending on how that process plays out, a release date could be confirmed.

The tests are due to begin between the end of this month and the start of September. A three-to-four week testing period is expected, meaning that the announce date for the fork could be released some time around the last week of September or the first week of October – if all goes according to plan, that is.