Digital currency bitcoin on Friday averted a split into two currencies after its network supported an upgrade to its software that would enhance its ability to process an increasing number of transactions. 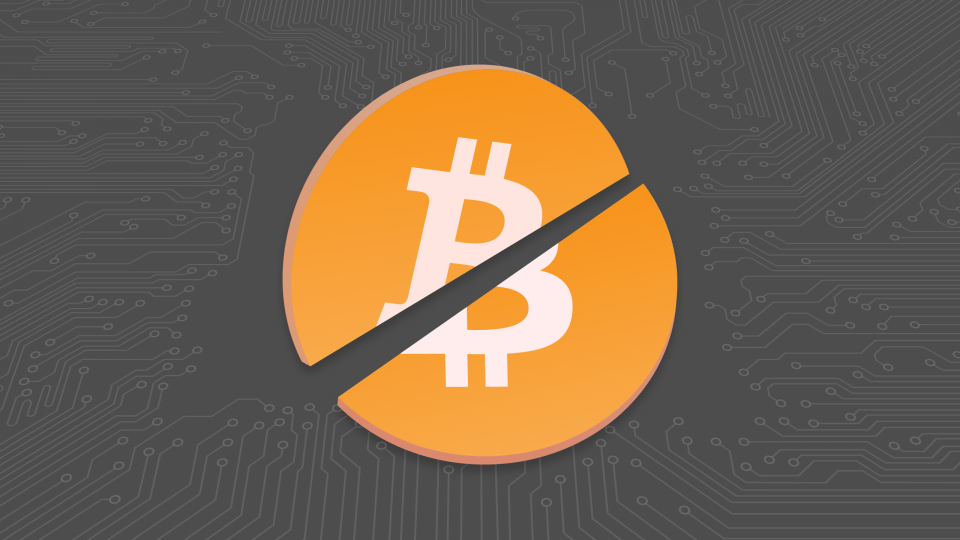 Digital currency bitcoin on Friday averted a split into two currencies after its network supported an upgrade to its software that would enhance its ability to process an increasing number of transactions.

Bitcoin’s miners have signaled their support for the so-called Bitcoin Improvement Proposal (BIP) 91, avoiding a split of bitcoin into two blockchains. The miners represent a network of computer operators who secure the blockchain or a public ledger of all bitcoin transactions

BIP 91 is the first step toward a larger effort to upgrade bitcoin through a software called SegWit2x. On Friday, the support for BIP 91 reached nearly 100 percent, exceeding the required threshold of 80 percent, according to analysts and market participants.

Some investors have warmed to bitcoin, wooed by its explosive performance and potential to compete with gold and government-issued money as a means to store value. Demand for bitcoin has grown in eight years to a market capitalization of more than $40 billion.

But fears about the bitcoin split dampened demand for bitcoin in recent weeks. After hitting record high near $3,000, bitcoin dropped as low $1,830 BTC=BTSP on the Bitstamp platform. On Friday, it traded at $2,647.

The software upgrade attempts to address the bitcoin network’s limitations in processing millions of daily transactions. Bitcoin’s network has not kept pace with its growth and is unable to process all the transactions fast enough.

“BIP 91 unleashes the next wave of innovation because it has been a little bit stagnant of late for bitcoin,” said Rob Viglione, co-founder of ZenCash, a digital coin focused on privacy and security.

Before BIP 91’s endorsement, some bitcoin investors feared it could split into two independent currencies because core developers of the network and the miners each wanted different ways to increase bitcoin’s scale.

A compromise between the two groups has been reached through SegWit2x.

The upgrade to bitcoin’s network will not occur until autumn, said Viglione, because several things need to happen before the new software is activated.

Market participants have complained about the delay in transactions. Analysts say a single bitcoin transaction costs on average 83 U.S. cents to execute, which means micropayments are not feasible on the network.

Alibaba and Tencent are carving up Southeast Asia’s startup ecosyste...

The past, present, and future of what it means to be an influencer

5 strategies for bouncing back from a failed startup

These are the world's most digitally advanced countries