Why Design Can Make Or Break Your Startup

Design is now a company's biggest differentiator. It has become essential to the future success of organizations, and it is unlikely that a company founded today will flourish without a robust and thoroughgoing design strategy. 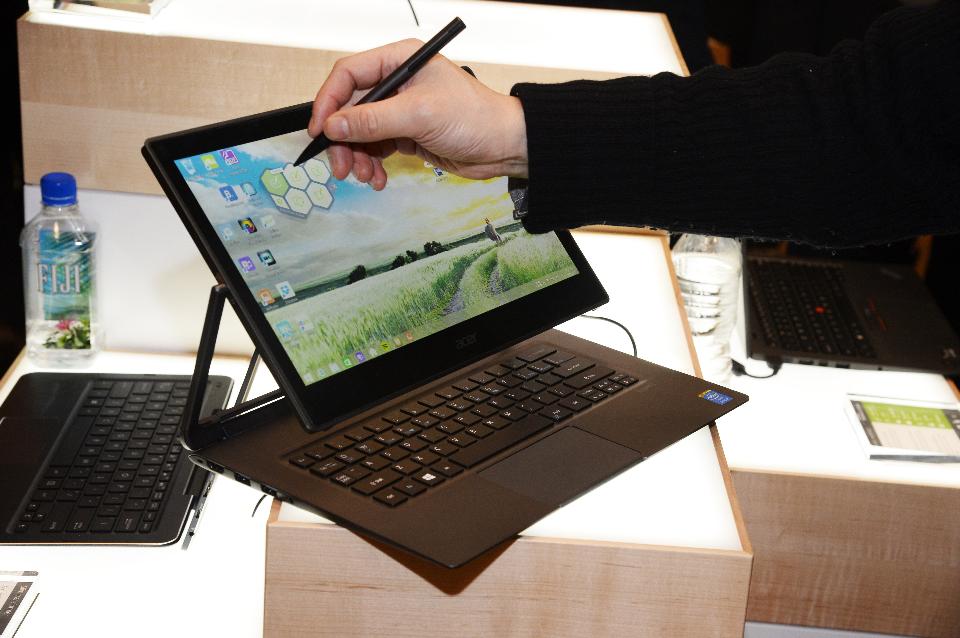 How much can design make or break a startup? originally appeared on Quora by Steve Vassallo, General Partner at Foundation Capital.

I've been working on a months-long research project on this very question and, more broadly, the role of design and of designer founders in the tech ecosystem. It'll be published early in the new year, so please stay tuned.

In the meantime, I'll share one of the conclusions that I arrived at, which is that design is non-negotiable for startups today. Let me say that again: design is non-negotiable for startups. Businesses, even in the very recent past, weren't doomed to certain failure because of a weak emphasis on design. The bottoms of drawers across the free world are littered with poorly designed products that have sold well because of brilliant sales and marketing. And design was regarded as the mere "skin" that the designers slapped on the real work of the engineers. But that's the past. Design has become a strategic peer. And I believe that design is the greatest lever for building the greatest companies of the future.

Two things are responsible for the increased importance of design. First, technology is approaching an equilibrium point. Moore's Law is closing in on diminishing returns due to physical limits of lithography. At the same time, there's enough processing surplus that we'll be dining on computing capacity for the lifetime of everyone now born. Along with the widespread availability of processing power, broadband speeds have increased, screen size is no longer an issue, and cloud services like AWS are accessible to everyone who wants to start a company. For most consumer and SaaS businesses, it's a level technical playing field. For most startups, it isn't the technology that makes or breaks them.

The second reason that design has moved center stage is that consumer expectations have changed. They've come to expect more user-devoted, frictionless experiences from their interactions with technology. This imperative was obvious to visionaries like Bill Moggridge and David Kelley when I joined their orbit at IDEO, and it's now clear that this design thinking movement has achieved critical velocity. When the first iPod came fully charged out of the box, it was an innovation; now it's standard practice for any personal electronics. The battleground for companies now is the full and considered design of their consumers' experience rather than mere technical efficiency.

Design is now a company's biggest differentiator. It has become essential to the future success of organizations, and it is unlikely that a company founded today will flourish without a robust and thoroughgoing design strategy.