The digital banks are expected to further advance financial inclusion 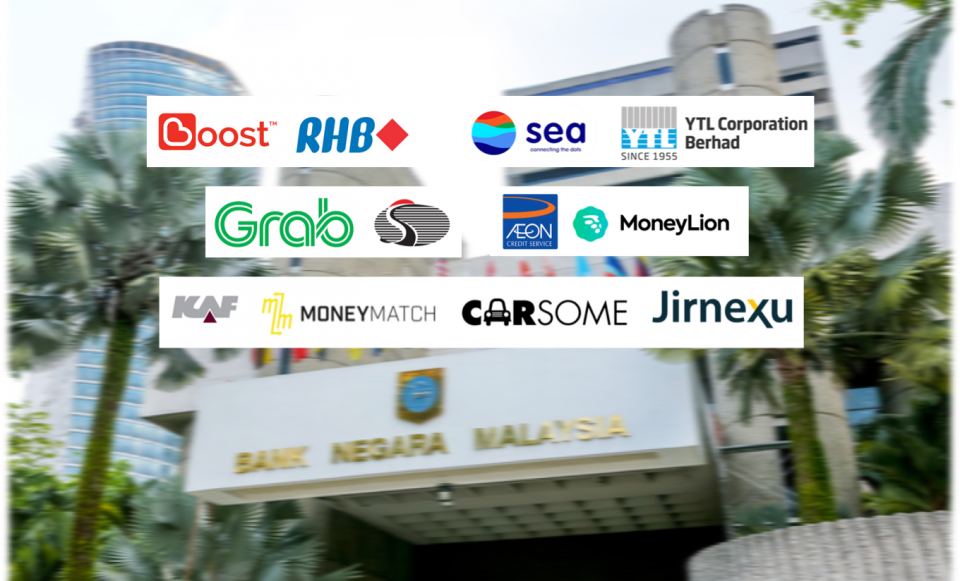 Bank Negara Malaysia (BNM) has announced the five successful applicants for the digital bank licences after a month from the central bank’s original deadline.

BNM said all 29 applications ranging from companies to partnerships across different industries, were thoroughly assessed.

The assessment criteria covered the character and integrity of applicants, nature and sufficiency of financial resources, soundness and feasibility of business and technology plans as well as ability to meaningfully address financial inclusion gaps.

With 300 million subscribers in 10 countries, Axiata is committed to Advancing Asia by piecing together the best in connectivity, innovation and talent.

Singaporeans Will be Able to Trade Digital Assets on Revolut

Razer to Go Private and Delist Shares in May 2022