Microsoft to Acquire Activision Blizzard for US$68.7 Billion

Microsoft expanding their reach in the gaming space 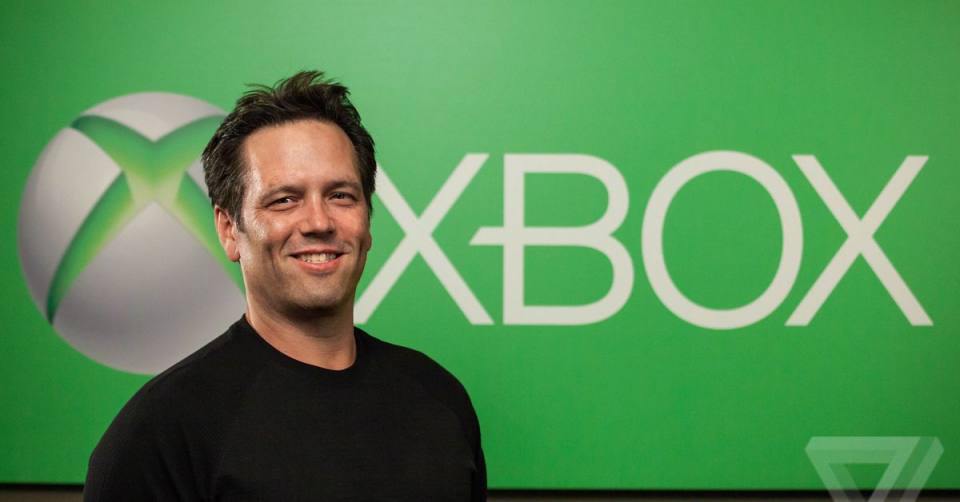 Microsoft, one of the large conglomerates, has further established its gaming presence by looking to acquire gaming company, Activision Blizzard.

When the transaction is finalized, it will:

This acquisition could allow Microsoft to gain access to major gaming franchises from Activision, Blizzard, and King studios such as:

Future management of Activision Blizzard would be placed under Phil Spencer, CEO of Microsoft Gaming.

Shell Estimates That Electricity Will Cccount for 60% of China's ...