The ride hailing startup is being valued at USD$8.4 billion 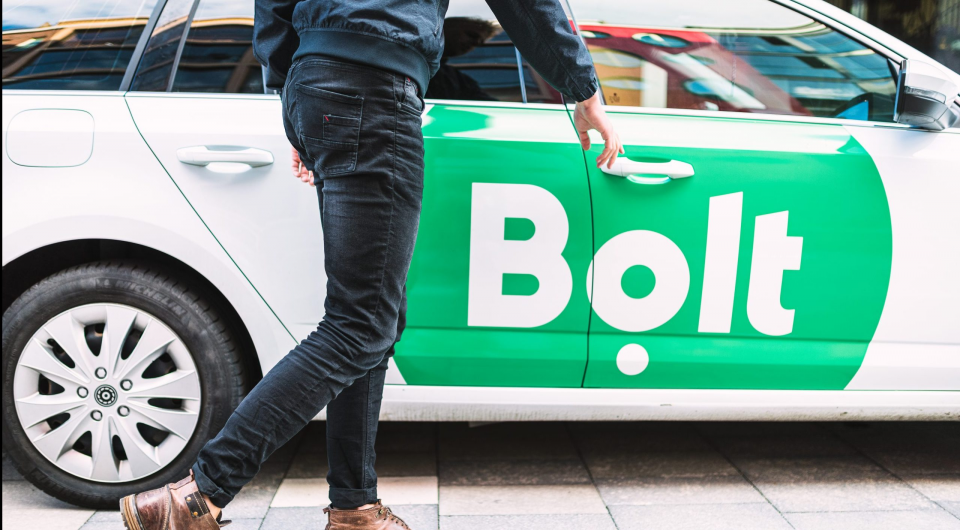 Bolt, the ride hailing startup from Estonia, has secured a funding amounted to $711 million which is led by Sequoia Capital and Fidelity.

Bolt was first founded in 2013 by a 19-year-old named Markus Villig. Bolt's mission is to promote the freedom of movement where people are not forced to buy a car to travel.

His inspiration behind Bolt was a problem he faced regarding getting a taxi ride, which was not only expensive, but also time-consuming.

After years of development, Bolt has established itself primarily in the European and African markets, with over 75 million customers combined.

What differentiates Bolt from other ride hailing firms is that all of Bolt's rides are carbon-neutral, aiding their Green Plan to:

Carousell to Follow Suit on SPAC for US Listing; Valued at US$1.5 Bill...