This is following similar moves by other Chinese tech giants such as Baidu, Meituan and Waterdrop 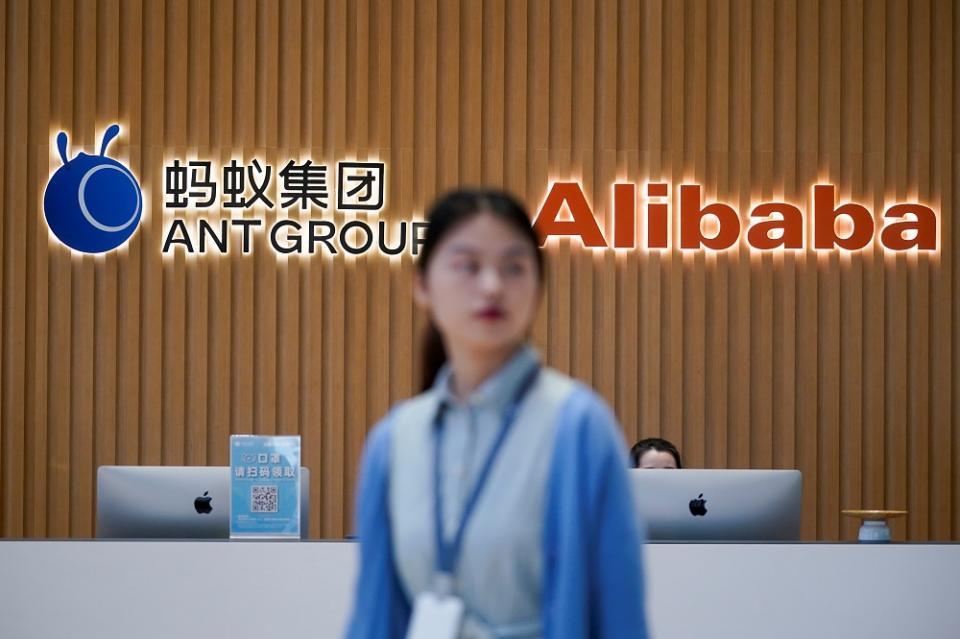 This is a decision made amidst China’s clamping down on the fintech sector.

Xianghubao, which translates “protect each other” in Chinese, uses crowdfunding to provide users with a basic health plan covering different types of critical illnesses.

The closure of Xianghubao is the latest setback in China’s fintech industry, as regulators limit its exposure on the financial services sector because of potential risks to the primary banking system.

In September 2020, China's Banking and Insurance Regulatory Commission (CBIRC) mentioned that mutual aid platforms have the features of commercial insurance but are not licensed.

Due to these platforms having a large number of users, CBIRC also added that their risks are "not to be taken lightly".

Since Xianghubao's launch in 2018, it has served more than 100 million registered users which includes 180,000 sick people who had received aid, making it the world’s largest mutual aid platform.