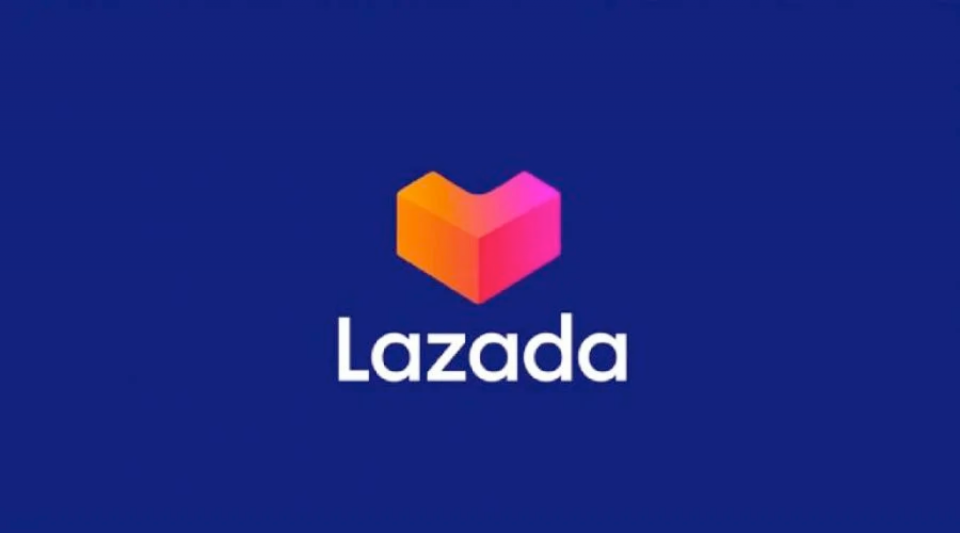 Despite regulatory issues, Alibaba has unveiled its vision for Lazada, to serve more than 300 million users in the near future and achieve a $100 billion gross merchandise value (GMV).

According to the company’s investor day presentation, Lazada is the third-largest online retailer in emerging markets by GMV, behind Shopee and Mercado Libre.

Lazada's annual active consumers (AAC) have been consistently growing from 73 million in March 2020 to 130 million in September 2021.

The pandemic definitely played a part in accelerating Lazada’s growth, as many brands, retailers and shopping malls have migrated online.

As a result, 18 million views were accumulated on LazLive during the annual sale event this year.

Alibaba acquired Lazada, back in 2016, to penetrate the Southeast Asia market in conjunction with its plan of expanding internationally.

By August 2018, Lazada became the leading e-commerce platform in the region.

However, it is the emergence of Shopee, that Lazada would eventually lose its throne to, as the leading e-commerce player in Southeast Asia.

With digitalization still rising rapidly, Southeast Asia's online economy is set to increase to US$260 billion by 2025, citing reports from Frost & Sullivan and Economist Intelligence Unit.

RISE Conference postponed to March 2023; will still be in Hong Kong

Uber to Sell Didi Stakes Due to Difficult Transparency Environment

10 Tips to improving the efficiency of your hiring process

Nike Dives Deeper into the Metaverse With its Latest Acquisition