Pokemon Go creator Niantic now worth $9 billion; will focus on building their 'Metaverse' 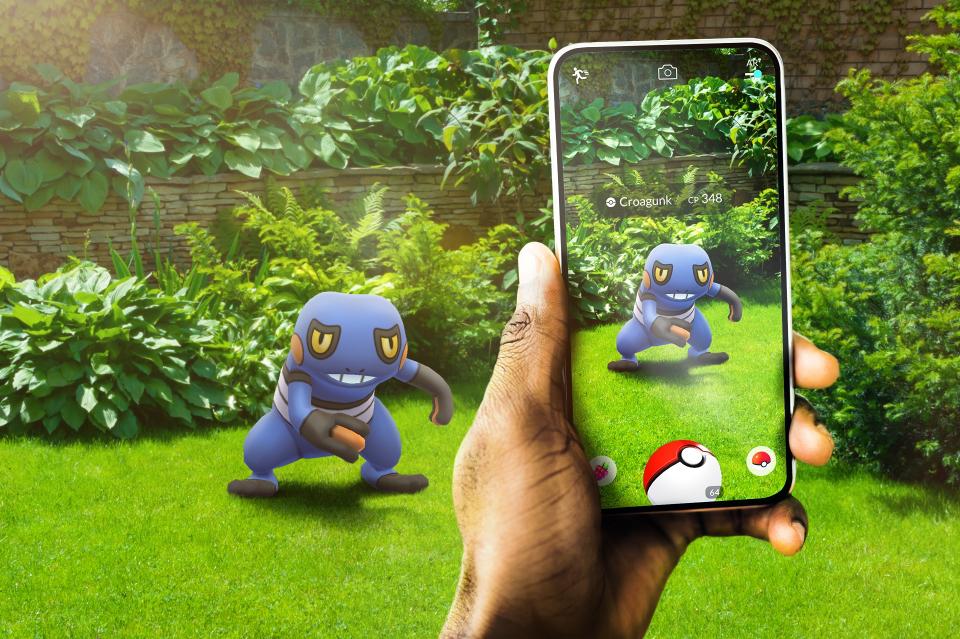 The firm has just raised $300 million in a new funding round from Coatue, an investment management company with over $48 billion of assets under management.

Niantic to build a different version of the "Metaverse"

Niantic plans to build a version of the "Metaverse" that is very different from Facebook's.

Niantic founder and CEO John Hanke mentioned back in August that the metaverse as depicted by Facebook — where users utilize virtual reality (VR) headsets and spend most of their time in the virtual world, is a "dystopian nightmare".

And the reason to that is simple — the lack of balance between "real life" and "virtual reality".

Niantic wants to make people happier in "both worlds"

Niantic wants to do it differently, and instead develop technologies that "bring people closer to the outside world".

Earlier this month, Niantic unveiled its Lightship AR Developer Kit (ARDK), where tools to build AR games are now available to the public.

Anyone who knows how to build experiences using the Unity game engine will be able to utilize Niantic's ARDK.

“At Niantic, we believe humans are the happiest when their virtual world leads them to a physical one. Unlike a sci-fi metaverse, a real-world metaverse will use technology to improve our experience of the world as we’ve known it for thousands of years”, mentioned CEO John Hanke.

It appears Niantic is moving towards trying to replicate Pokémon Go's massive success to more games/experiences built by others.

The company is pushing hard to become a leader in the augmented reality (AR) space — pioneering activities focused more on the outside world.

So, instead of building more VR headsets, which will gradually be dominated by the 5 major tech giants (Google, Apple, Facebook, Microsoft, Amazon), Niantic is focusing on AR projects that will mostly use smartphones where people explore their surroundings.

As of today, tens of millions of people play Niantic's games each month.

The company boasts that people have "walked more than 10.9 billion miles" in their games since launch.

With its new massive $300 million investment, funds will be funnelled into expanding Niantic's ARDK, which is already utilized by major brands like Coachella, Universal Pictures, SoftBank, Warner Music Group, among others.

“Niantic is building a platform for AR based on a 3D map of the world that we believe will play a critical role in the next transition in computing. We are excited to partner with Niantic because we see this infrastructure supporting a metaverse for the real world and helping to power the next evolution of the internet”, mentioned Matt Mazzeo, general partner at Coatue

Building technologies and ideas that move us