Pace has grown significantly in a span of just 1 year, with over 3,000 points of sale across the region. 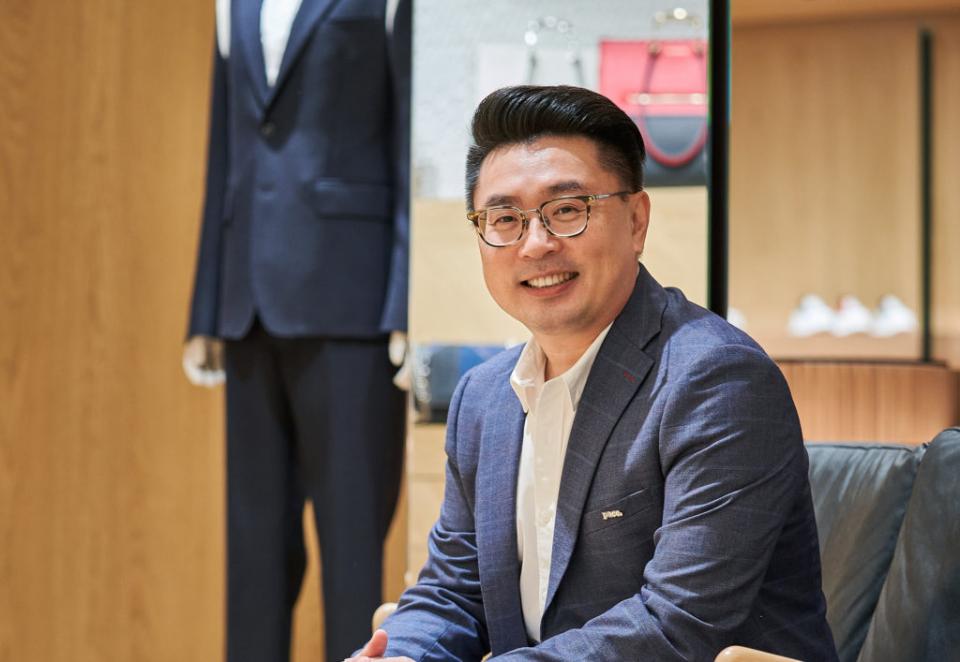 Pace, a startup company based in Singapore, is on a mission to help people shop more without being bogged down by high interest loans.

The company, which operates a Buy-Now-Pay-Later (BNPL) service, has recently raised $40 million in a Series A funding round.

Investors that participated in the round include UOB Venture Management (Singapore), Marubeni Ventures (Japan), Atinum Partners (South Korea), AppWorks (Taiwan), and a series of family offices from Japan and Indonesia.

About Pace's story and company founder

Pace lets consumers easily split their purchases into three equal interest-free payments that can be paid over 60 days.

The company was founded in 2021 by Turochas Fuad, who is also the founder of co-working space startup, Spacemob.

Spacemob was later acquired by WeWork in 2017, and Turochas transitioned in his role to become the firm's managing director for Southeast Asia and Korea.

Similar to other BNPL companies, Pace does not charge customers any interest on their split payments.

The company instead charges service fees to merchants who integrate Pace's services as part of their checkout experience.

Users simply shop from any online store of their choice, and select "Pace" as their method of payment during checkout.

Pace also charges late fees to users who fail to make their repayments on time.

In a span of a year year, Pace has grown at unprecedented speed.

To date, the company has more than 3,000 points of sale in multiple countries across Southeast Asia, and is regarded one of the fastest-growing multi-territory BNPL players from Singapore.

According to the company, Pace is on track to hit a gross merchandise value (GMV) of $1 billion in 2022.

A large part of Pace's growth is partly attributed to the company's vast throve of customer data, allowing them to drive repeat purchases by up to 25%.

What's next for Pace

Following this investment round, Pace could become a major player in the Southeast Asian BNPL space, contending against major players such as Atome, Pine Labs, and Split among others.

Moving forward, the fresh funds will go towards improving their product/technology, as well as scaling their operations and business development teams.

The company aims to grow its user-base by 25X over the next 12 months.

“The region is expected to become the world’s fastest-growing BNPL market, and this funding supports Pace in achieving its mission of democratising financial services for all, by helping us pave our expansion into Japan, Korea and Taiwan,” mentioned Turochas Fuad, CEO of Pace.

Take charge of your spending without giving up on the things you need or deserve.

WeWork is the platform for creators. We provide beautiful workspace, an inspiring community, and business services to thousands of members worldwide.