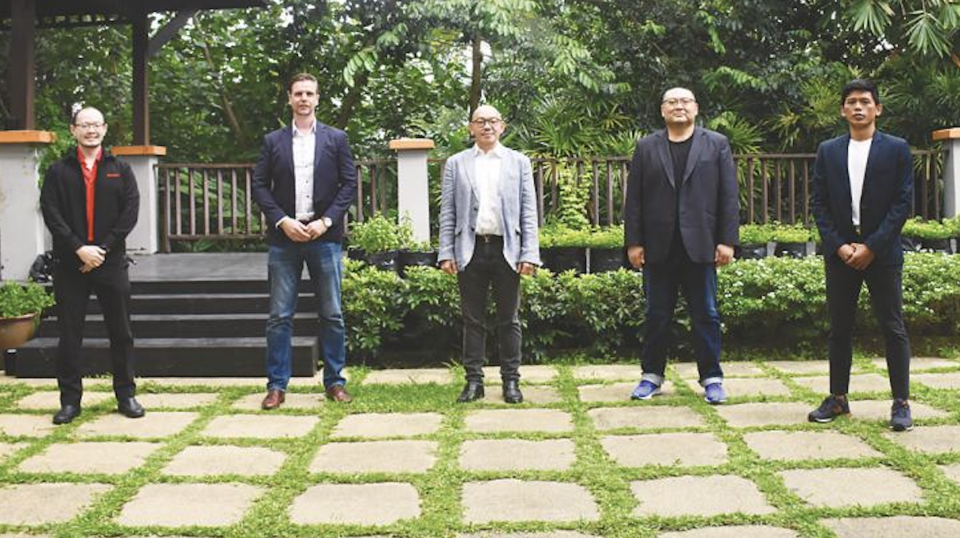 Orbit Malaysia Fund will invest in early-stage Malaysian and Southeast Asian companies that seek to expand their presence across the region.

The fund will prioritise investing in companies at the Series A stage, with a focus on fintech, agritech, e-commerce, edtech, and healthtech sectors.

The fund will not be limited to just Malaysian startups, but also high-growth Southeast Asian startups.

Aside from providing capital for startup companies, Orbit Malaysia Fund will also open doors to Sunway's extensive pool of resources, and even allow them to tap into their various business divisions.

Some of them include Sunway's real estate, healthcare, education, retail, and digital business divisions.

Not only will this enable portfolio companies to tap into additional revenue streams, it will also accelerate the speed of their partnerships and execution.

This will allow startups to potentially speed up their entry into Indonesia, as well as gain access to the right partners in the country.

Kejora Capital managing partner Andy Zain mentioned that the company has always maintained on-going collaborative relationships with the government and some of the largest corporations in Indonesia.

According to Statista, private equity and venture capital firms have invested more than US$5.9 billion in Malaysian startups between 2014 and 2020, with this number expected to grow in the coming years.

“Orbit Malaysia is an alliance set up in the spirit of collaboration to leverage on the combined resources not just to help startups, but also as a platform for more private corporations to participate in VC investment. We look forward to working together with more corporates to enrich Malaysia’s funding ecosystem,” Hor said in a statement.

One of Malaysia’s largest conglomerates