Many speculate that Microsoft's Bing could be next. 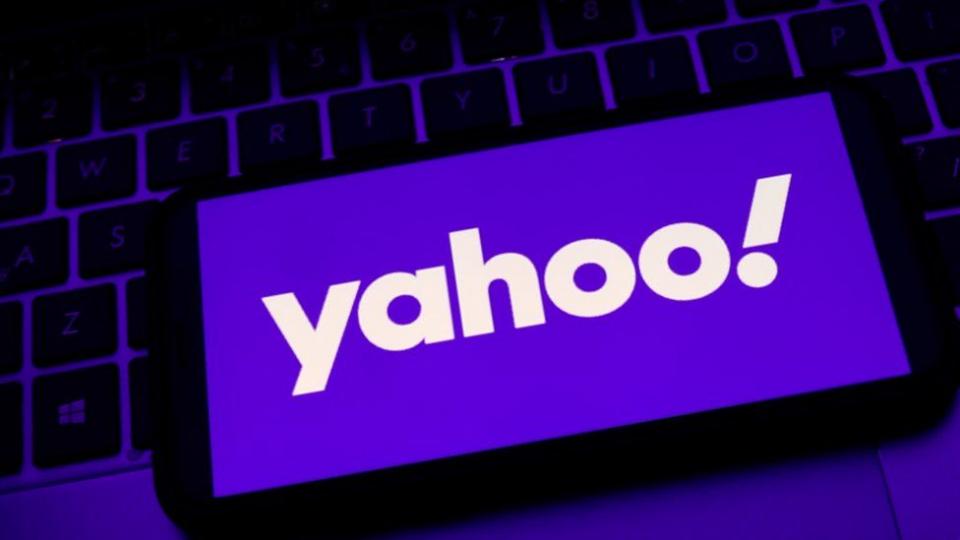 Yahoo has become one of the latest US technology companies to end its business presence in mainland China.

The firm said that its decision to pull out of the market was due to an "increasingly challenging business and legal environment" in the country".

Yahoo's services are now no longer available in China.

As of today, users attempting to access Yahoo's services in China are greeted with a message stating that its services are "no longer accessible".

Despite exiting the Chinese market, Yahoo's services will not be affected in other parts of the world.

"Yahoo remains committed to the rights of our users and a free and open internet. We thank our users for their support.", mentioned the statement on its website(s).

Yahoo isn't the only company that has pulled out from China.

Earlier last month, Microsoft announced that it will be terminating LinkedIn's services in the country, citing similar reasons to Yahoo.

Yahoo never gained significant traction in China too, as the market has always been dominated by local players such as Baidu, Sogou, and Shenma.