Developers will now only need to pay 15% to Google from day one. 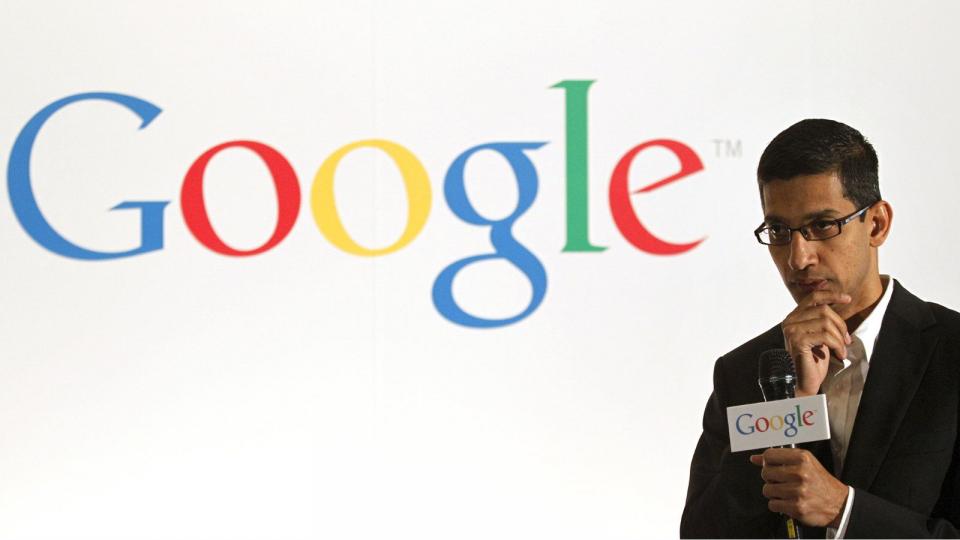 Google has reduced its fees for subscription-based in-app purchases on the PlayStore by 50%.

The new change comes at a time where the company faces increased regulatory scrutiny over its app store digital payment policies.