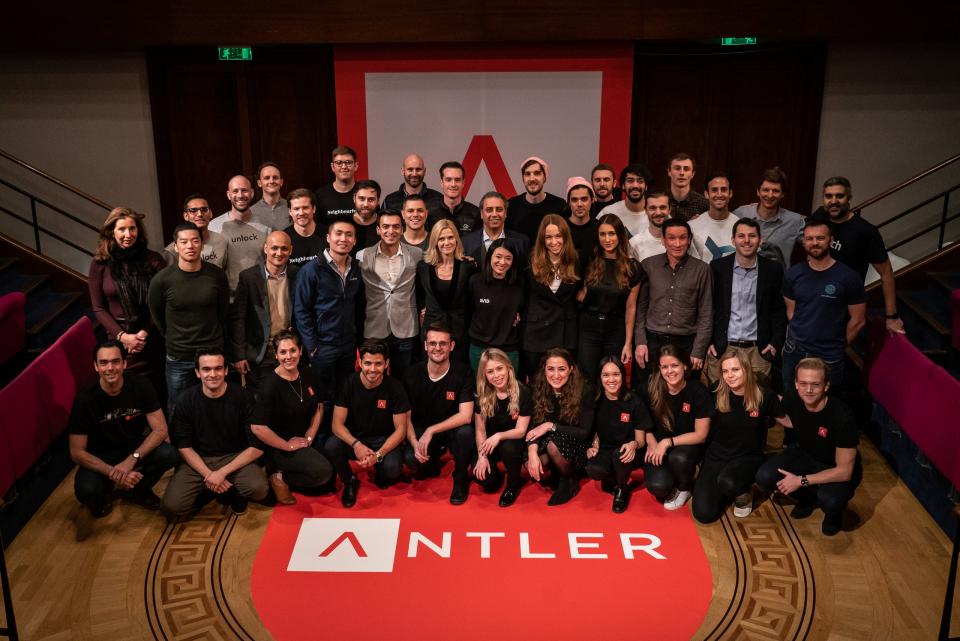 Antler, a Singapore-based venture capital firm, has recently raised over $300 million to invest in startups.