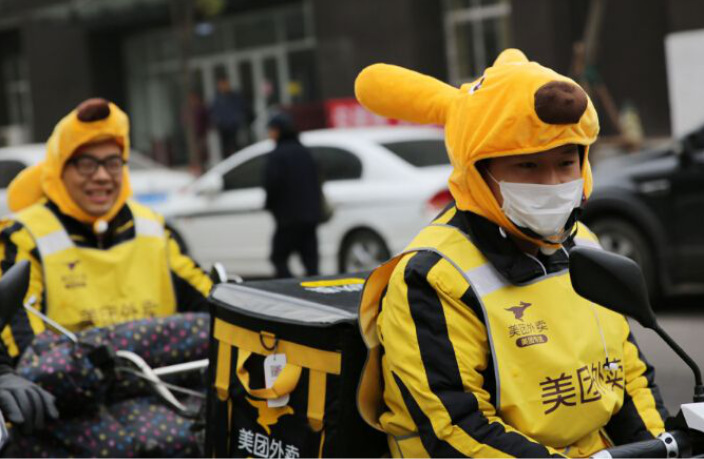 Meituan, one of the largest food delivery companies in China, has just been fined $533.8 million by regulators.

The company was fined under the grounds of "monopolistic behaviour", and abusing its dominant market position to take advantage of small businesses.