OYO hotel chain has filed for IPO in India; plans to raise over $1 billion 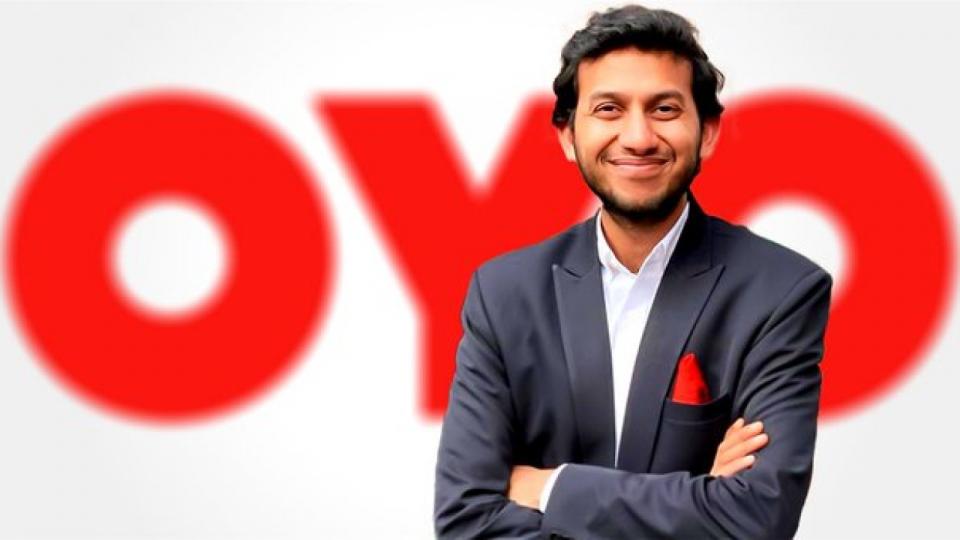 OYO, one of the highest valued hotel chain startup companies from India, has just filed a prospectus to go public.

Unlike many other startup companies that go public outside their home countries, OYO plans to go public on India's stock exchange.

Details of the IPO

Malaysia's PolicyStreet raises $6 million to be the go-to place t...

Binance crypto-exchange takes down apps in Singapore; users to withdra...