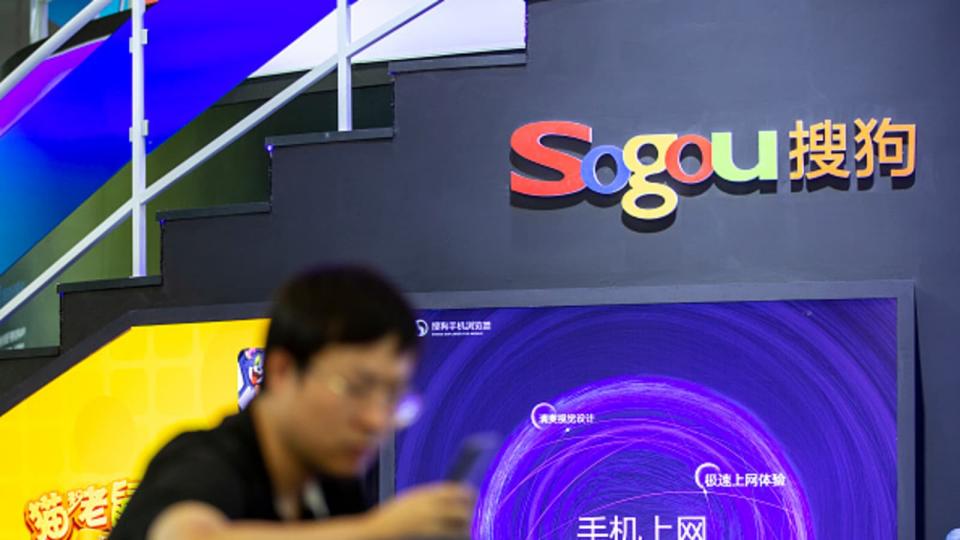 Tencent announced its intention to buy the search engine firm back in 2020, which was approved by Chinese authorities earlier this year.