Xendit aims to become the Stripe of Southeast Asia and more. 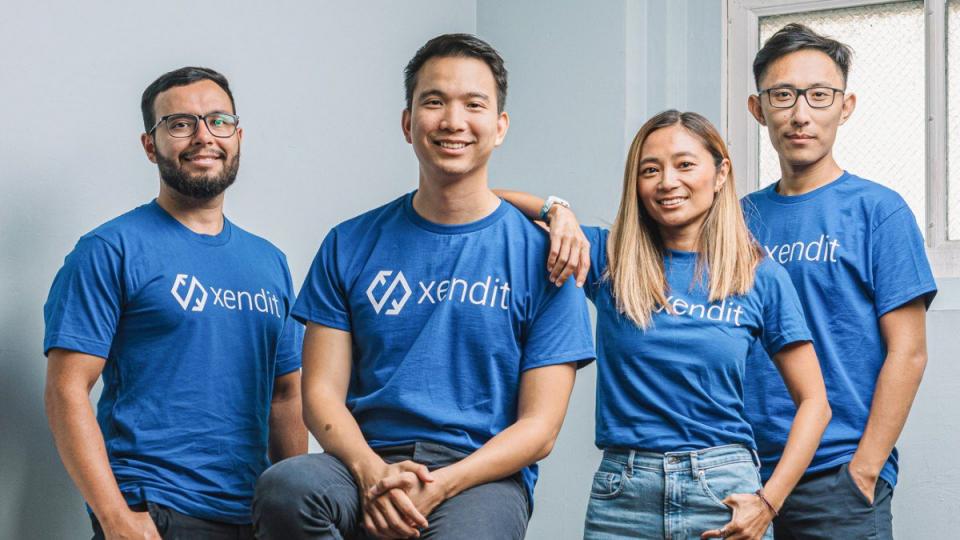 Xendit, an Indonesia-based payments company aiming to become the "Stripe of Southeast Asia", has now become the next unicorn in the region.

The company is now valued at over $1 billion with the close of its most recent funding round.

MrSpeedy delivery has rebranded to 'Borzo'; now operates in ...