MrSpeedy delivery has rebranded to 'Borzo'; now operates in 10 countries

Borzo has over 2.5 million customers, and is capable of fulfilling up to 3 million deliveries per month. 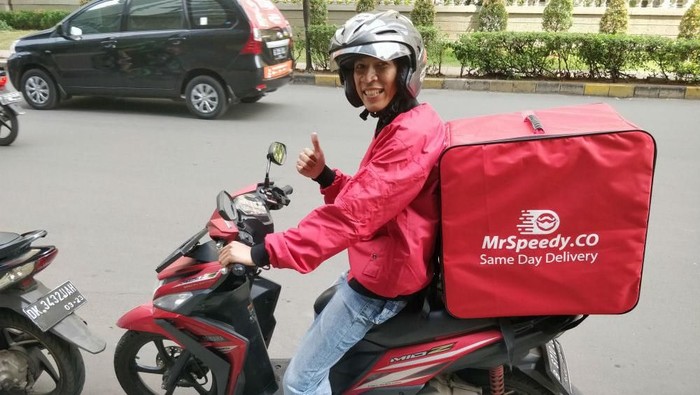 MrSpeedy, a fast-growing same-day courier service provider, is rebranding to a new name.

As of last week, the company will now operate under the new name — Borzo Delivery.