J&T Express has grown significantly due to the rise of e-commerce. 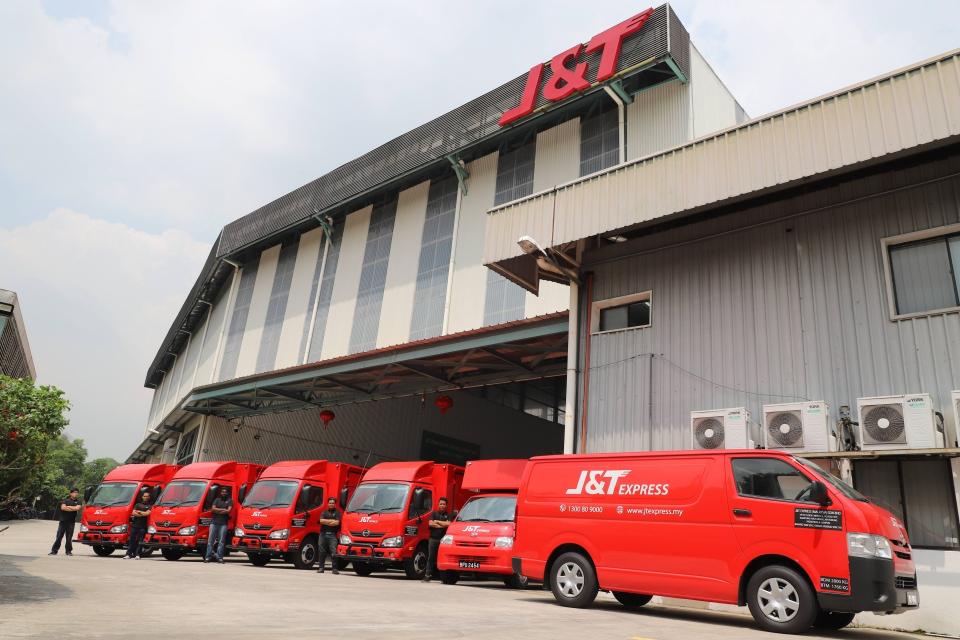 J&T Express, one of the most prominent logistics companies in Southeast Asia, is poised to raise yet another gigantic round of funding.

The company is reportedly in talks to raise up to $1 billion from China tech giant, Tencent.

This would bring J&T Express's valuation to $20 billion.

J&T Express's staggering growth has been catalyzed by the rise of online shopping due to the global pandemic.

A large portion of the company's growth in Southeast Asia can also be attributed to shopping platforms like Shopee, which is now the e-commerce market leader in the region.

Moving forward, J&T Express aims to bring its logistics services to other countries, particularly the Middle East and Latin America.