Mahadhir Aziz was formerly the co-founder and CEO of Futurise. 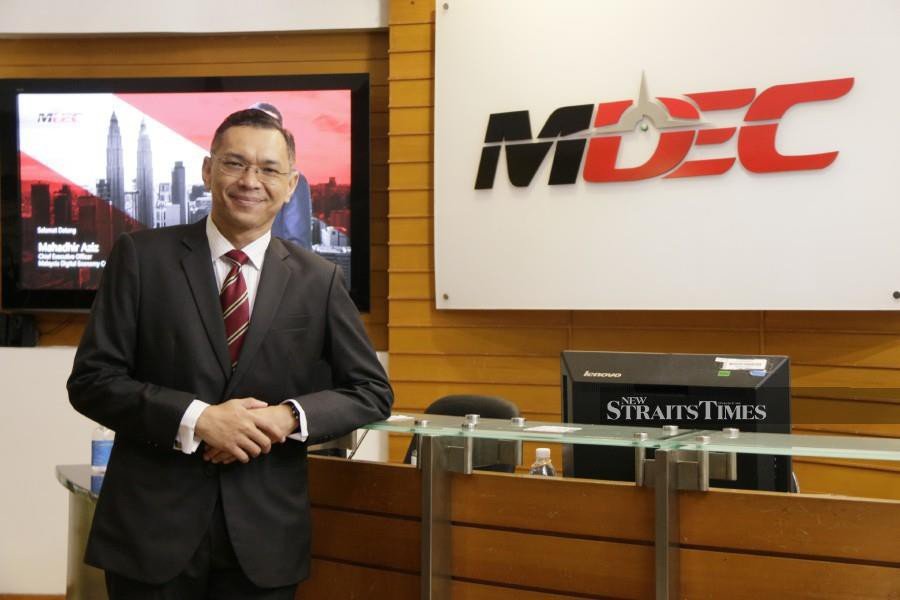 MDEC, the government ministry focused on the development of Malaysia's digital economy, has just announced the appointment of a new CEO — Mahadhir Aziz.

This move comes after former CEO, Surina Shukri, announced her resignation back in August.

Mahadhir was previously the co-founder and CEO of Futurise, a company established under the Ministry of Finance back in 2017 to focus on innovation, regulation, and commercialization.

In a statement, MDEC mentions that Mahadhir has a proven track record of over 20 years in serving established global and local organisations in various industries, including financial services, energy (oil and gas), information technology, and media.

“I am confident he will lead MDEC in driving the nation’s digital economy and in ensuring that we continue to provide equitable digital opportunities to society, people and businesses,” said MDEC’s chairman, Datuk Dr Rais Hussin Mohamed Ariff.

“The objective is clear – to establish Malaysia as a leading digital nation and the Heart of Digital ASEAN,” mentioned Mahadhir.