Watch: Elon Musk just unveiled a humanoid robot by Tesla; prototype to be ready in 2022

Tesla Bot is a 5-foot-8-inch robot that weighs about 125 pounds. 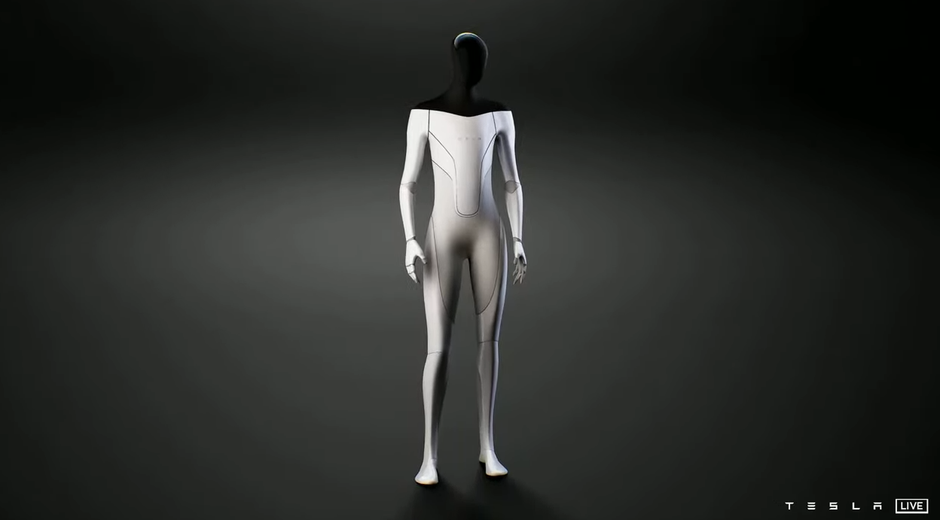 Earlier today, Tesla CEO, Elon Musk, unveiled an upcoming product the company is working on — a humanoid robot powered by the same self-driving A.I. technology used by their cars.

Also known as the Tesla Bot, the unveiling was made by Musk at the end of the company's AI Day presentation.