AirAsia's acquisition of DeliverEat is expected to close by Q3 2021. 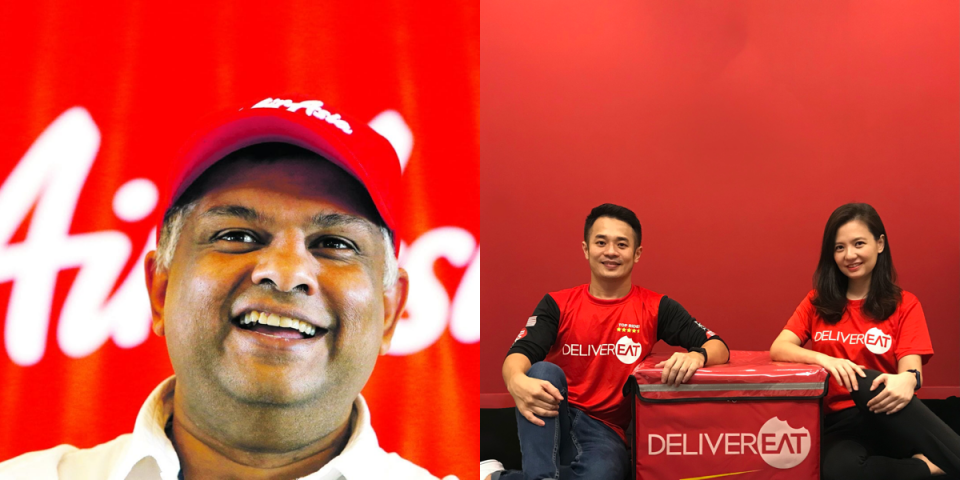 According to AirAsia, the acquisition of DeliverEat values Teleport north of $300 million.