Xiaomi just released a new robot dog (CyberDog), which has a 'pet-like nature'; only 1000 available

Xiaomi's CyberDog's technology is also open-source, and is currently in the 'experimental stage'. 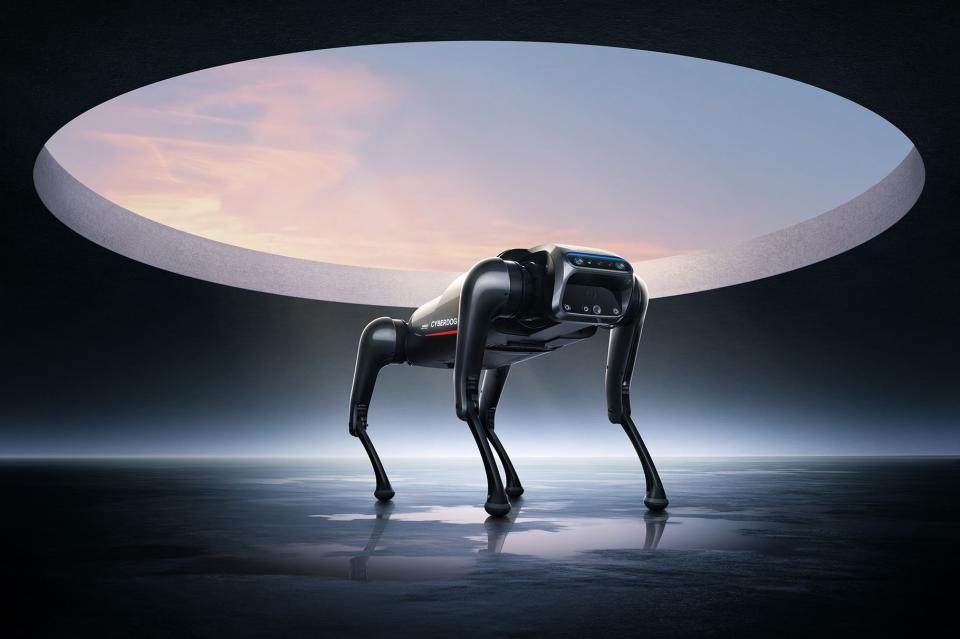 Xiaomi, one of the largest consumer electronics companies from China, is advancing deeper into the robotics space.

The company recently unveiled a new "robot dog", also known as CyberDog — an experimental "open-source" machine that rivals its competitors at Boston Dynamics.

Taiwan's AppWorks to support more startups in SEA with fresh $150...