GCash is a Filipino mobile wallet app owned by Mynt, and backed by Ant Group. 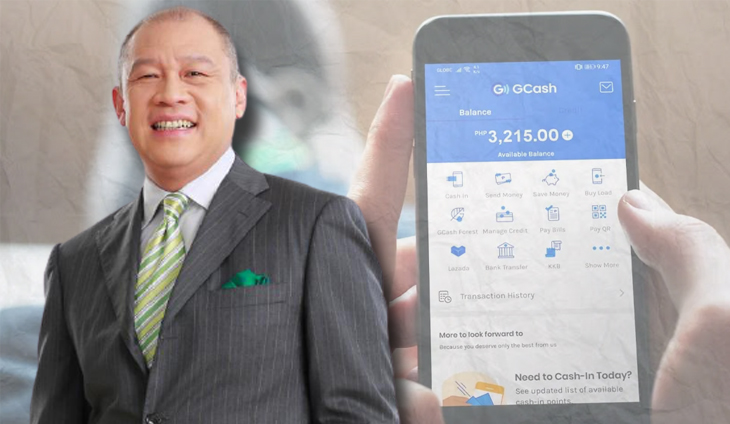 GCash, one of the most popular e-wallets in the Philippines, is growing at a rapid rate with plans to introduce crypto-currency trading on its platform.

The company recently announced that it has crossed 200 billion-pesos ($3.97 billion USD) in monthly gross transaction volume within the first half of 2021, and expects to beat last year's figures.