Pintu is an Indonesian mobile crypto exchange which helps its users to manage cryptocurrencies. 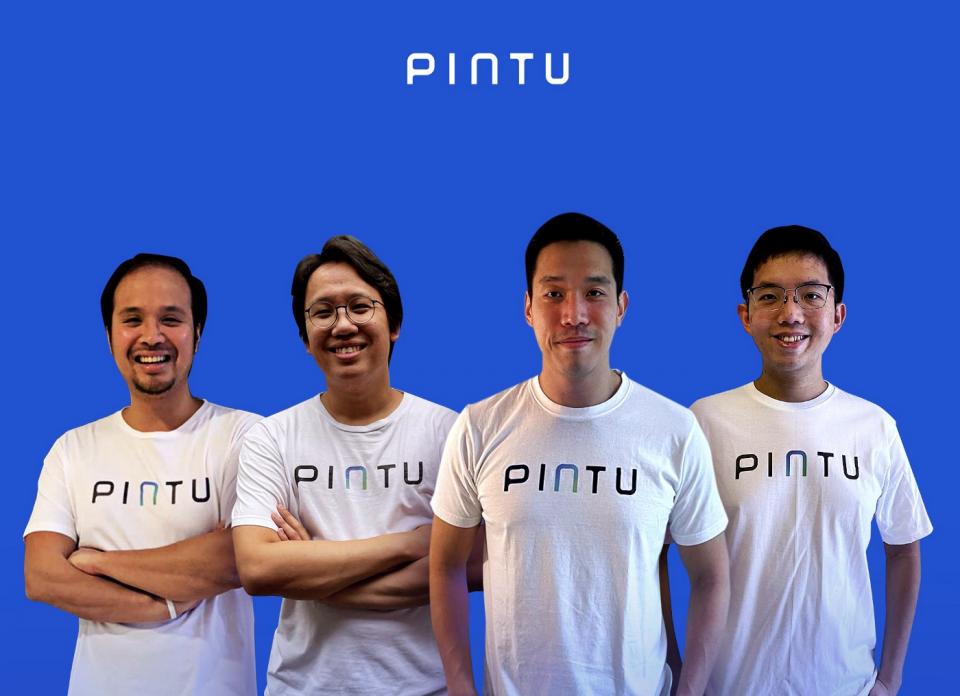 Pintu is a cryptocurrency investment platform in Indonesia aimed towards millennials who are beginners when it comes to investing.

After raising $6 million in its Series A funding led by Pantera last May, Pintu closed its recent investment round led by Lightspeed Ventures at $35 million.

Engaged in the consumer, enterprise, technology, and cleantech markets.