Nas Daily's move to halt operations comes after a recent controversy with the locals. 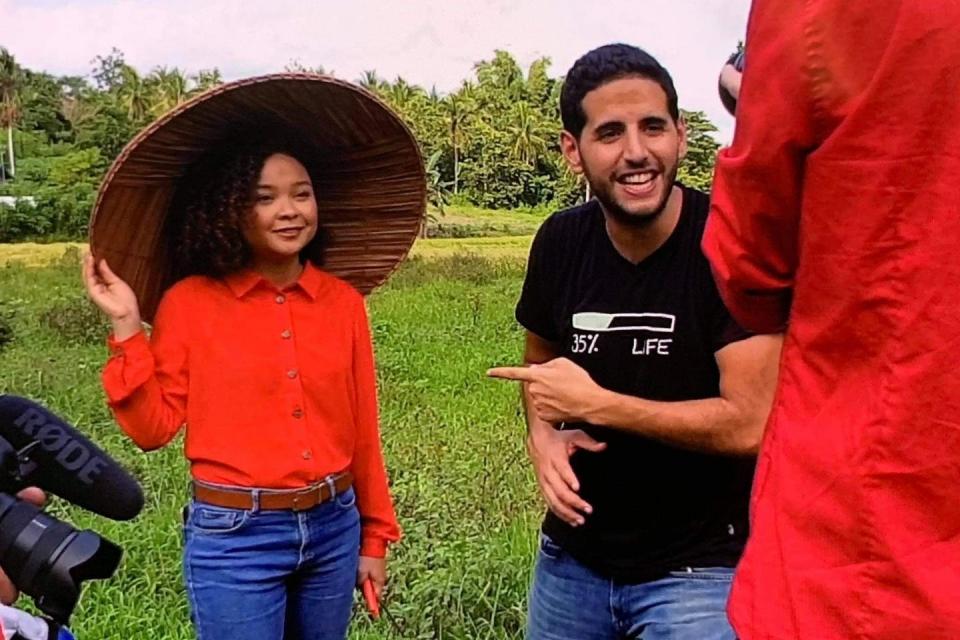 Nas Academy, the online learning platform created by Nuseir Yassin (aka Nas Daily), has recently announced that the company will be "pausing operations" in The Philippines.

This comes after the company was embroiled in a recent controversy surrounding Filipino tattoo artist, Whang-Od.

The controversy escalated when founder of The Cacao Project, Louise Mabulo, accused Yassin of "insulting Filipino farmers", and "was only interested in clickable viewable content".

“He said no one wants to hear about farmers or farms, it’s not clickable viewable content. He didn’t care about making change or shedding light on real issues— he only wanted content, a good, easy story to tell that would get him more Filipino views,” Mabulo mentioned in a statement.

According to news site Rappler, Nas Daily has also reportedly lost over 500,000 social media followers as a result of the controversy.

As of August 7th, updated numbers show a total follower loss of 514,300 people, spanning over a 3 day period.

Yassin has since released a Facebook statement to clarify the matter from his end.

Binance, one of the largest crypto exchanges, ordered to stop operatio...