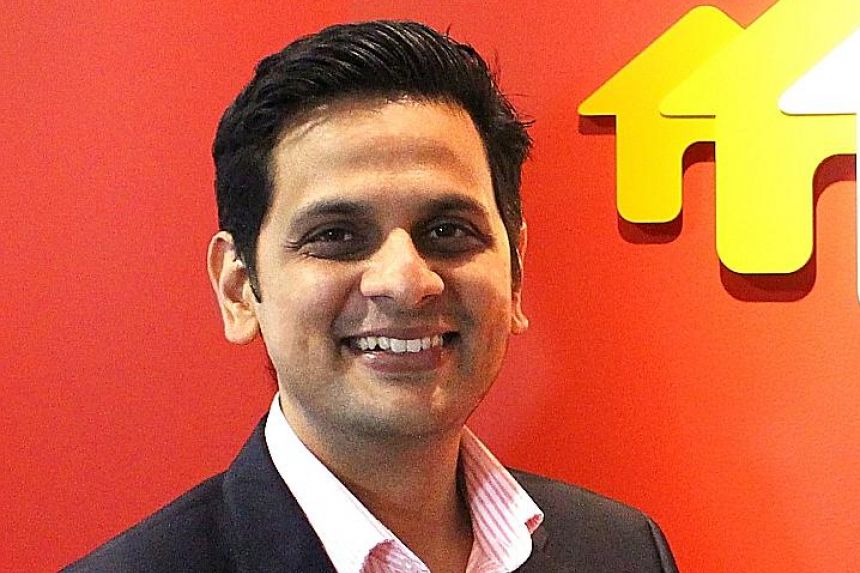 PropertyGuru, the Southeast Asian online realty giant, will soon be going public in a deal valued to be worth $1.78 billion.

The public listing will take place via a special purpose acquisition company (SPAC) in a merger with Bridgetown 2 Holdings (backed by billionaires Richard Li and Peter Thiel).

"The market for property is probably the oldest market in the world, and only now is it beginning to change rapidly. As PropertyGuru spearheads that change in Southeast Asia, Bridgetown 2 will provide capital and expertise to accelerate it even further", mentioned Peter Thiel, president of Thiel Capital.