Drive Lah is trying to become the AirBnb for cars. 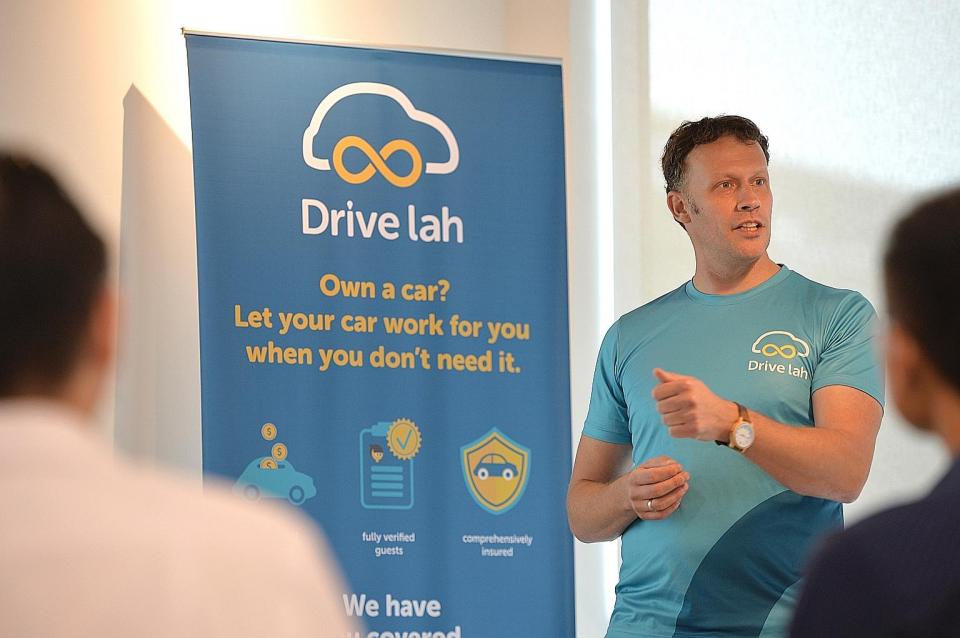 Car sharing platforms are on the rise, and Singapore-based startup Drive Lah is trying to become the "AirBnb for cars".

In a recent announcement, Drive Lah mentioned that the company has secured a $3.2 million funding round led by KFC Ventures.

“The future looks exciting – the mobility market in Asia Pacific is huge and waiting to be disrupted. We recently launched in Australia and expect to expand further in the next 12 months,” Singhal said in a statement.