Xiaomi just surpassed Apple to become the world's no. #2 smartphone company by shipments

Xiaomi's rise comes after Huawei descended from the top spot over the recent months. 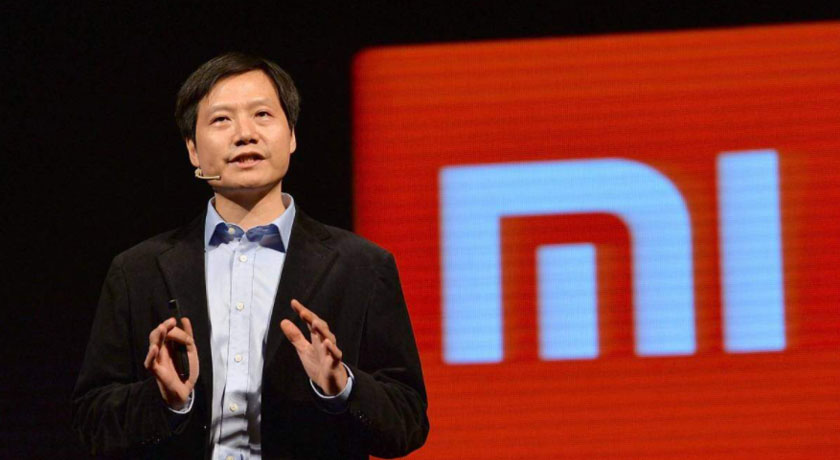 Xiaomi, one of the most popular electronics brand from China, has just surpassed Apple to become the world's second-largest smartphone vendor by shipments.

“Let me share with you all some incredibly good news, Xiaomi’s phone shipments surpassed Apple and became world’s No 2 for the first time.”