Gentree Fund is setting aside $40 million to invest in companies entering The Philippines.

Gentree Fund is sector agnostic, and will invest in early-stage and growth-stage companies. 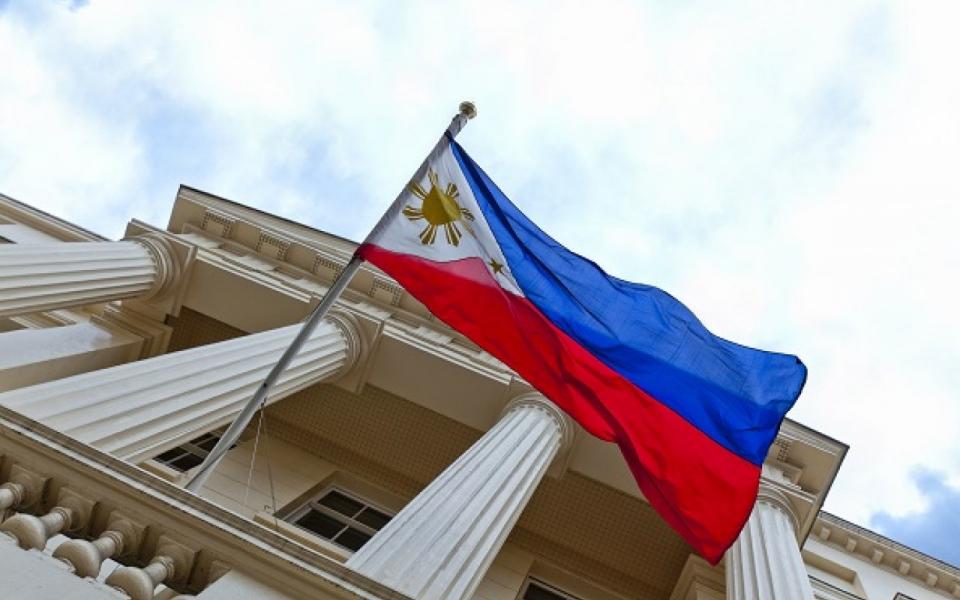 The Philippines is quickly becoming an attractive market for both investors and regional startup companies.

Gentree, a venture fund based out of The Philippines, announced that it will be setting aside $40 million to invest in startup companies that plan to enter the country.

Gentree Fund is the venture vehicle of the Sy family, the family behind SM Group in the Philippines