Carsome will own 19.9% in iCar Asia, with plans to acquire the rest of the company later. 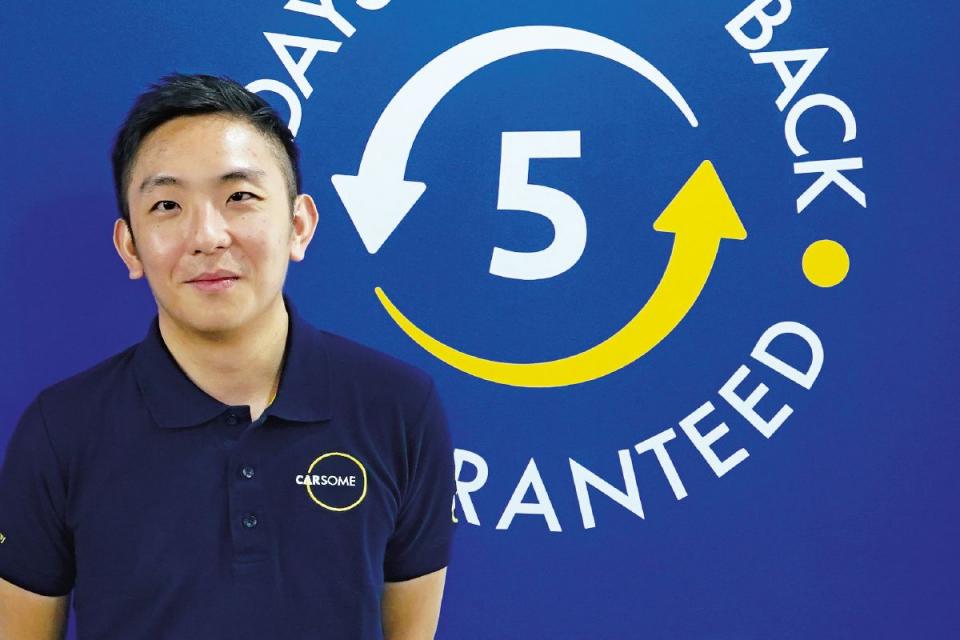 Carsome, one of the most popular platforms for buying and selling used vehicles, announced that it will be acquiring a stake in iCar Asia Ltd in a deal estimated to be worth more than $200 million.

iCar Asia is owned by Catcha Group, and currently listed in the Australia stock exchange.