Most of the funding went into late-stage companies. 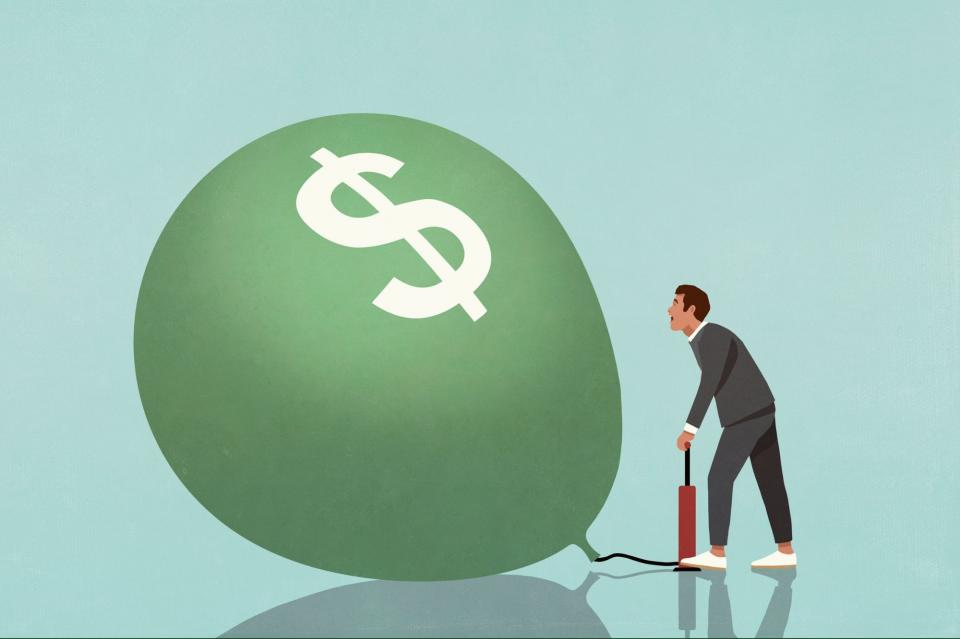 In the first half of 2021, worldwide venture capital funding totalled to over $288 billion in investments, according to Crunchbase.