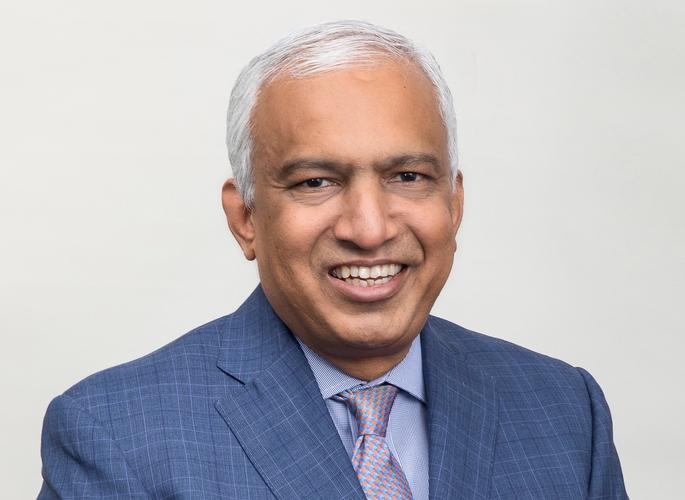 Singapore-based Princeton Digital Group (PDG), one of Asia's leading data center providers, has just announced its plans to build one of the largest hyperscale facilities in Japan.

Japan is the fifth market that the company has entered in since its formation 4 years ago.