Carro is now a 'unicorn', valued at over $1 billion post funding. 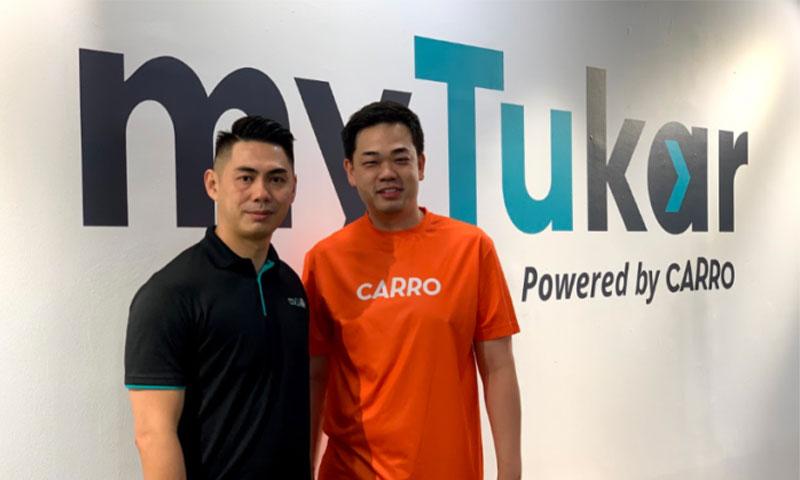 Carro, one of the largest marketplaces to buy and sell vehicles in Southeast Asia, is now valued over $1 billion after their recent fundraise.