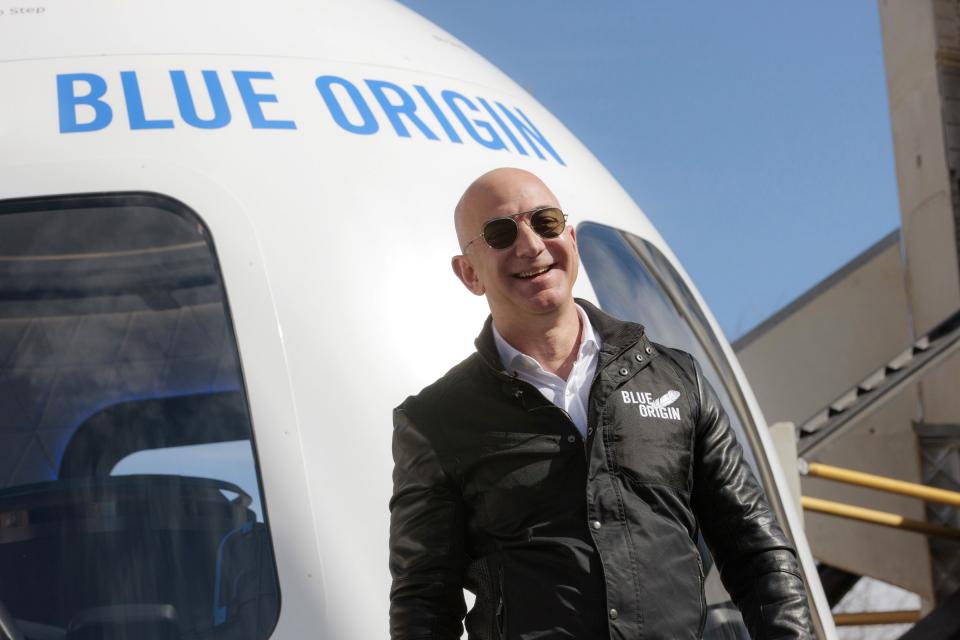 Jeff Bezos, currently the world's richest person, announced that he would be flying to space as part of Blue Origin's debut private astronaut mission.

As part of the trip, Blue Origin auctioned off one of the seats (next to Jeff Bezos) on the flight, which was sold to the highest bidder for $28 million.

HungryGoWhere, a website to discover places to eat in Singapore, to cl...