HungryGoWhere, a website to discover places to eat in Singapore, to close down in July

The business was significantly affected by the global pandemic. 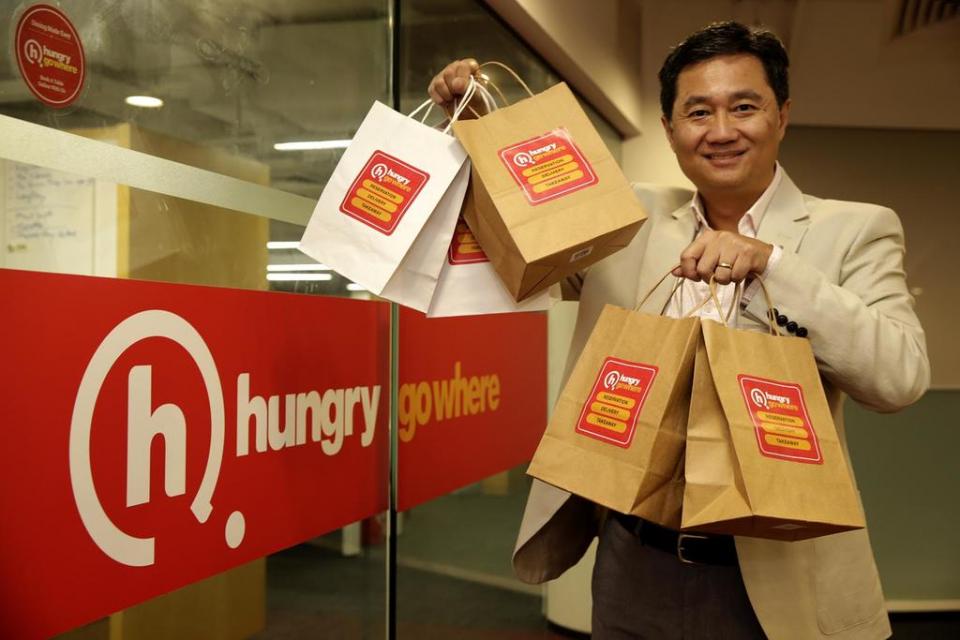 HungryGoWhere, the popular website to discover places to eat in Singapore, will be closing down.

The website has been operational for 15 years under Singtel, who has decided to officially cease its operations from 11th July, 2021.