Investors are moving towards later stage deals in India 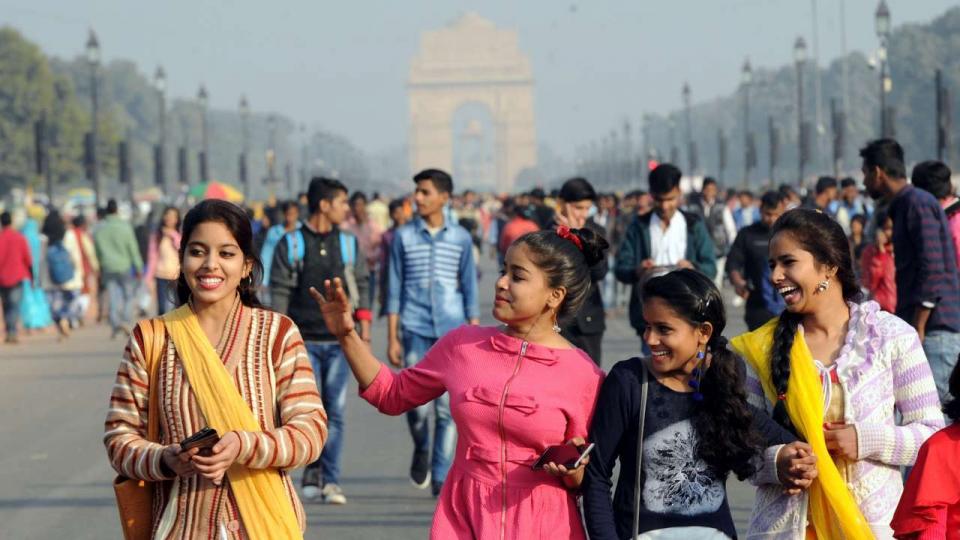 Venture capital investments in India have continued to rise, despite a severe second wave of the pandemic.

In the first 4 months of 2021, startup companies in India raised a total of $7.8 billion, displaying significant investor interest in the market.