Walmart bought a majority stake in Flipkart in 2018. 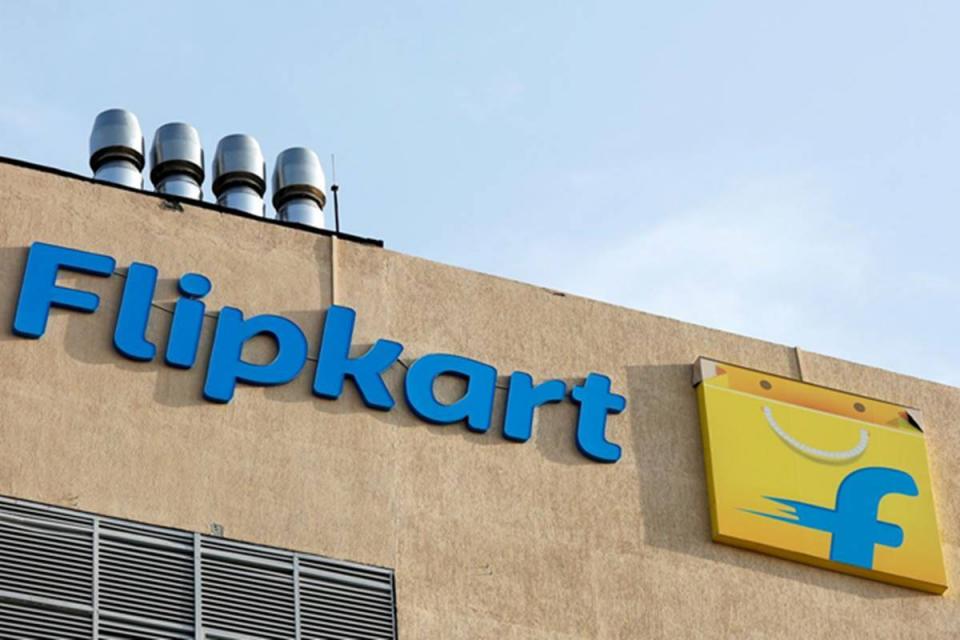 Flipkart, India's e-commerce giant, is planning to raise a large funding round just before going public.

The company aims to raise at least $1 billion in financing at a valuation of $30 billion, according to sources familiar with the matter.