Gojek's new round is aimed at supercharging both companies' collaborative efforts. 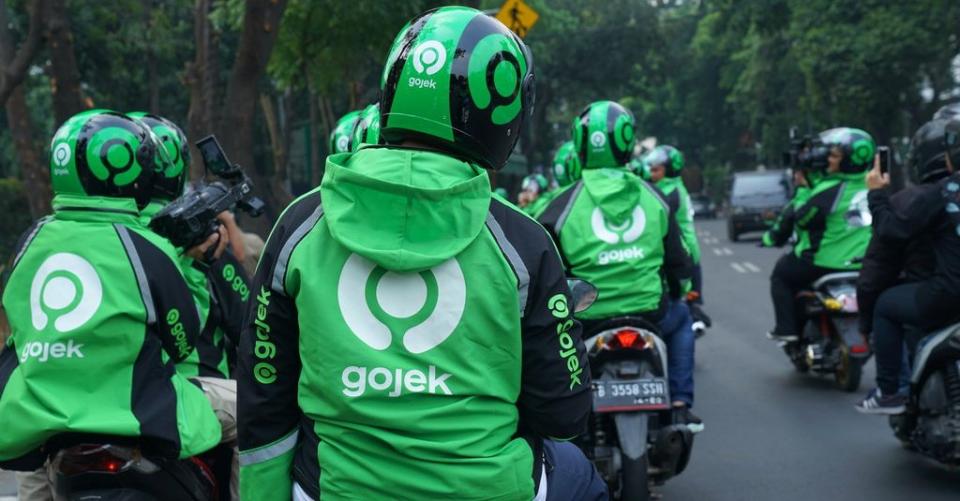 Gojek, Indonesia's largest ride-hailing and payments company, has raised yet another large round of funding.

This time around, the company raised $300 million led by the country's largest telco operator, Telkomsel.