Disney is shutting down 18 TV channels in Southeast Asia; will focus on streaming 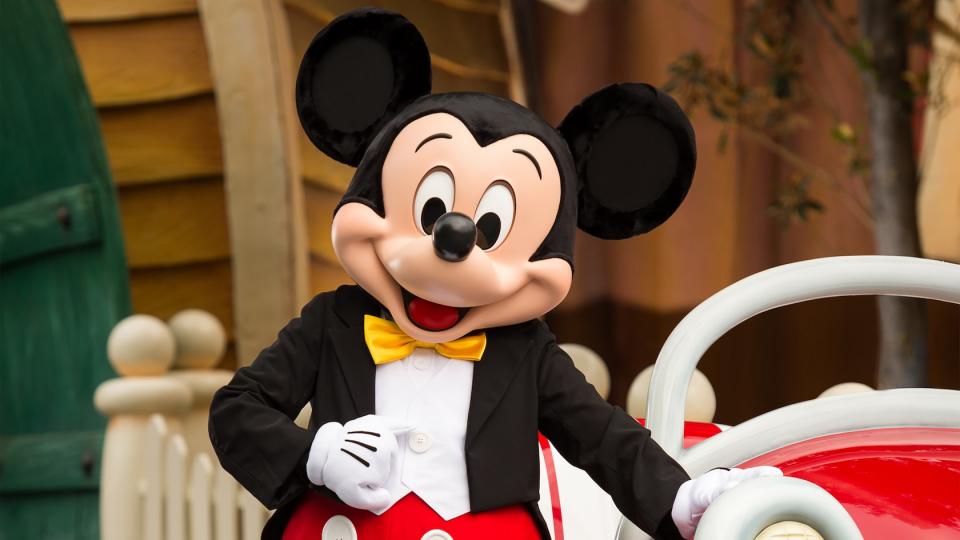 Disney has announced that it will be shutting down 18 TV channels in Southeast Asia and Hong Kong, and will focus its resources on direct-to-consumer streaming services.