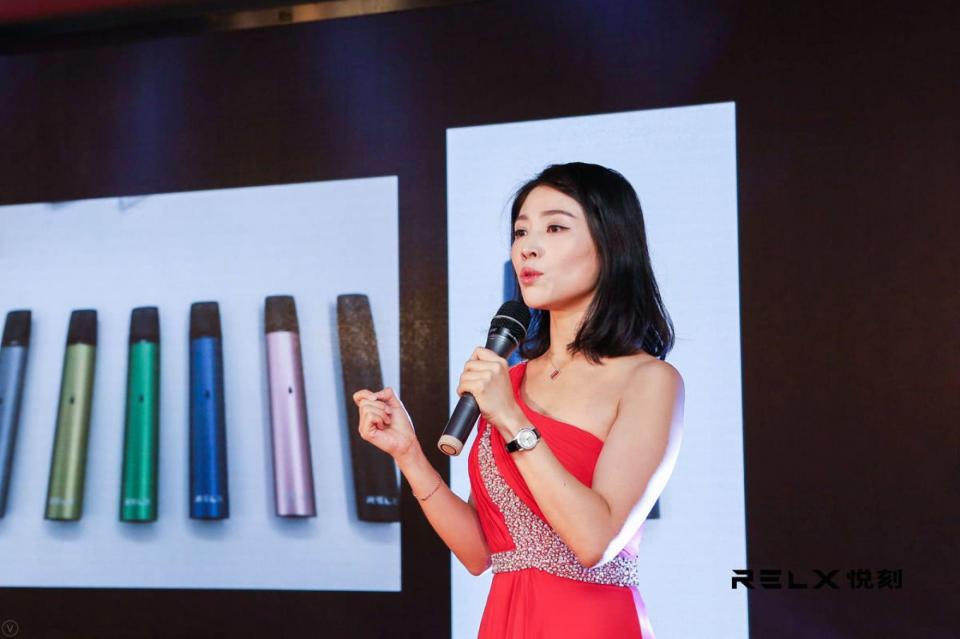 Companies from China are raising a lot more money in the United States each year.

In Q1 2021, the total amount of money raised by Chinese companies in the US market peaked at $4.37 billion, over 11x more than the same period last year, which stood at $370 million.

More Chinese companies are listing in the US

Q1 2021 also saw 20 companies from China listing in the US, according to data from Deloitte China.

This number is over 3x higher than the same period last year, where only 6 companies went public.

Back in China, domestic fundraising activity has slowed down after a sharp rise last year.

While the number of companies that went public in China's home market doubled in Q1 2021, the amount raised fell 3% year-on-year.

Despite falling funding numbers, foreign direct investments (FDI) into China rose by 4% in 2020, at the height of the global pandemic.