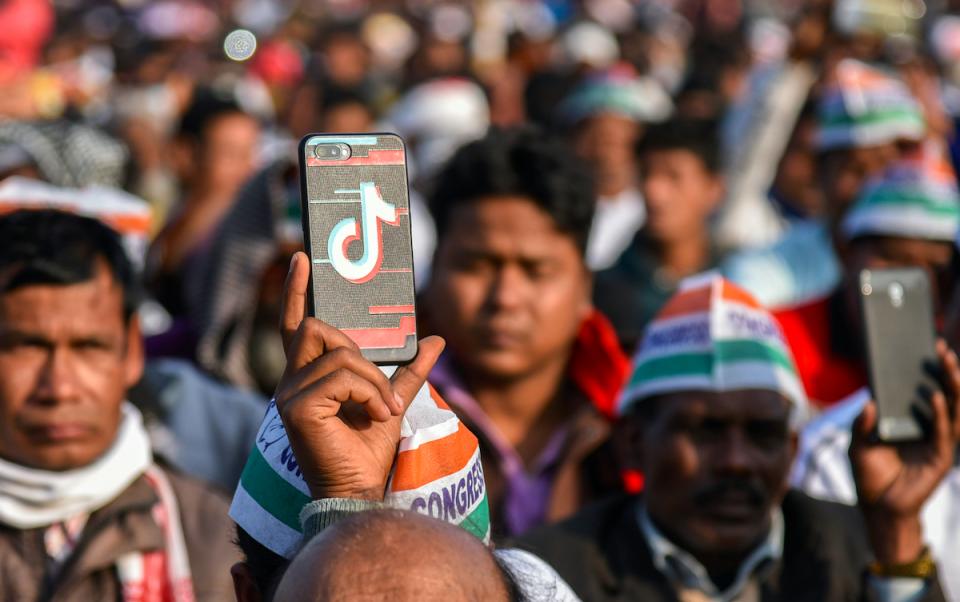 Earlier this year, India announced that it would be banning TikTok and 58 other Chinese apps permanently.

Since then, a slew of Indian social media apps have emerged, ranging from MX Takatak, Moj, Roposo, and Josh.

As of April 2021, these apps have accumulated user-bases as large as TikTok prior to the ban, and continue to grow each day.

According to management consultancy firm, Redseer, India's "short-form video" apps have retained 65-70% of TikTok's initial subscribers, and added somewhere around 30% - 35% of new users in the past year.

A large number of these users were retained by onboarding influencers, who were mostly paid by the companies to create original content and attract more people to use their apps.

A survey conducted by the firm also stated that nearly 75% of the existing users opted to continue sticking with local apps, and are unlikely to switch back to Chinese apps even if the ban was lifted.