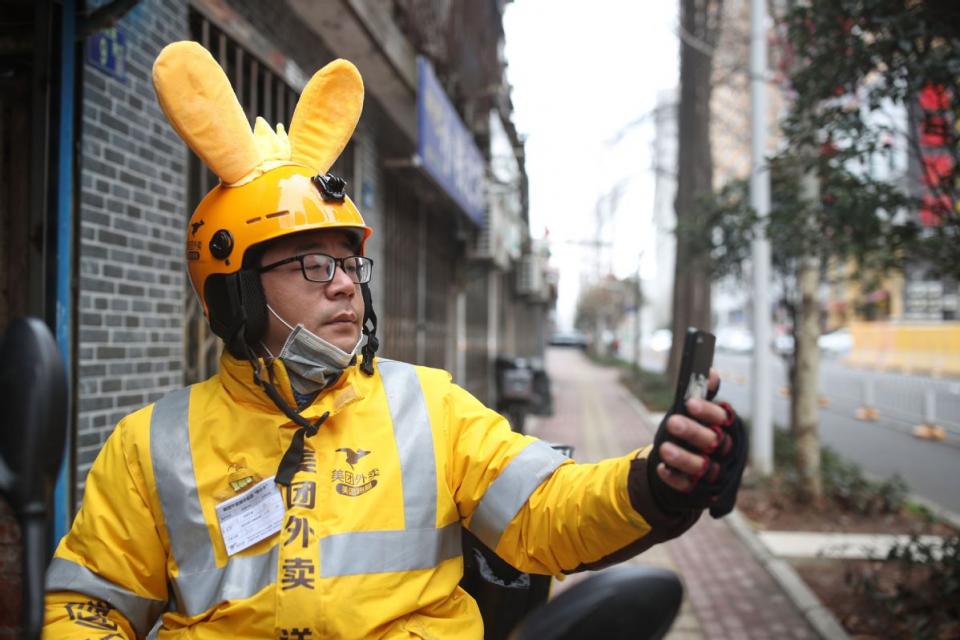 Meituan is now China's 3rd most valuable company, and quickly becoming one of the most popular platforms people use today.

Just 2 days ago, the company announced that it has raised a record $9.98 billion in financing to expand its services into new markets, with one of its key backers being Tencent (China's largest company).

According to a Bloomberg report, the new financing was in the form of:

Founded in 2010 as a group buying website (similar to Groupon), Meituan has quickly evolved into China's lifestyle super-app — offering services ranging from shopping/deals, travel, food delivery, and even ride hailing.

Today, Meituan has over 511 million buyers on its platform(s), generating over $480 million in profit for the year.

Meituan aims to automate and expand

The new $10 billion in financing has become one of the largest capital raises this year from China, and will fuel Meituan's plans to compete with e-commerce giant Alibaba.

With the fresh funds at its disposal, Meituan aims to develop drone and delivery automation technologies to streamline the company's operations, as well as expand into highly competitive markets such as ride-hailing and groceries.