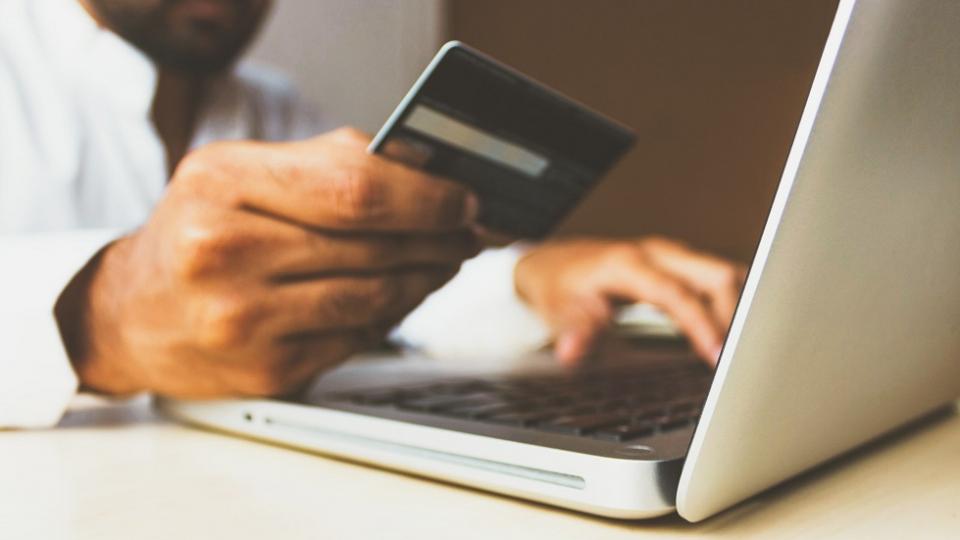 Aihuishou has hired Bank of America and Goldman Sachs to work on the IPO and plans to file around mid-May.