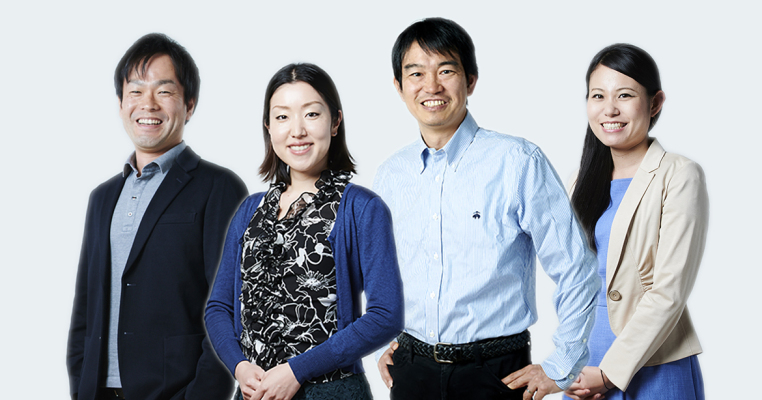 Samurai Incubate, a Tokyo-based venture capital firm, announced today it has closed its “Samurai Africa 2nd General Partnership” fund, totalling 2.026 billion yen (~$18.6 million). According to the firm, the fund was oversubscribed as it targeted 2 billion (~$18.4 million) and a total of 54 investors joined as LPs. One notable LP is the Toyota […]