Otsaw Digital is testing robot deliveries in Singapore with 700 households 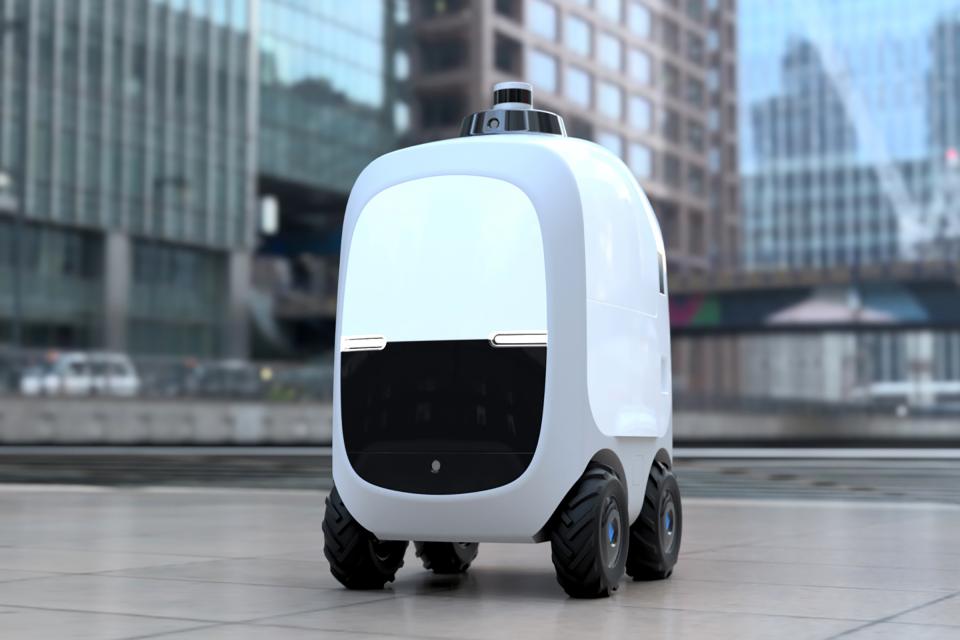 Otsaw Digital, a robotics company based in Singapore, has recently begun testing its delivery robots with some 700 households in the country.

The trial, which is expected to last for one-year, will allow users to book "delivery slots" and have milk and eggs delivered to their homes.

The robot delivery service also comes with an app that notifies users when their deliveries have arrived at the pick-up location.

Also known as 'Camello', Otsaw's robots are equipped with 3D sensors, a camera, and two compartments capable of carrying up to 20 kg of food or parcels.

On a daily basis, Camello robots are able to make 4 - 5 deliveries per day on weekdays, and half of that on Saturdays.

"They use ultraviolet light to disinfect themselves after every trip... Especially during this pandemic period, everybody is looking at contactless, humanless,", mentioned OTSAW Digital’s CEO, Ling Ting Ming.

The future of Otsaw Digital's Robots

Otsaw's delivery robots are still in their early phases of testing, and will continue being improved over time.

For the time being, a staff member accompanies the robots on their rounds to ensure no problems arise.

While it is still uncertain to whether delivery robots will be favorable to consumers in the future, some have expressed that the technology might be too much of a hassle for some.

“The younger customers will like it. I don’t think they (the older generation) will, because these are gadgets that younger people like,” said 36-year-old housewife Xue Ya Xin.

India’s PharmEasy is making healthcare accessible to all; valued at ...

After over $1b in profit, China's ride-hailing giant DiDi plans t...